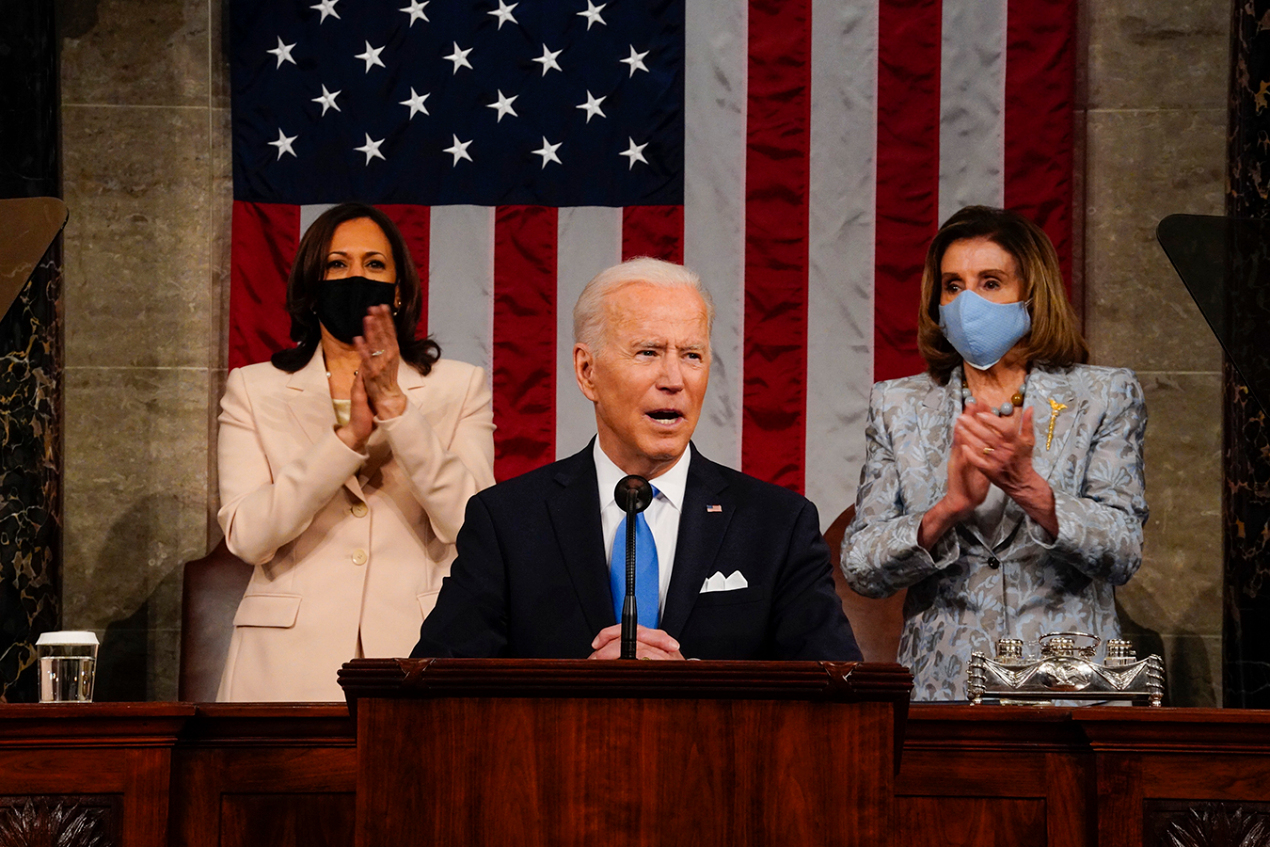 Russia’s fascist, authoritarian leader Vladimir Putin, accusing the Ukraine president of being a Nazi is unbelievable. Despite Putin’s Hitler-like statement, “I am convinced that this natural and necessary self-cleansing [of society] will only strengthen our country, our solidarity, cohesion, and readiness to meet any challenge,” he said. The irony seems only lost to him that speaking like a homicidal and genocidal monster defines Nazism. As the grandfather of eight boys, four of which are fighting age, the words World War III frighten me. While the world tries to calm the nerves of this sadist, promising not to police the skies over Ukraine, children, pregnant women, and the elderly die of hunger, thirst, and bombs.

Like many worldwide, the image of Vladimir Putin drawn and quartered fills an emotional need. Still, thankfully, as Ukraine President Volodymyr Zelenskyy said to US President Joe Biden, “I wish you to be the leader of the world. Being the leader of the world means to be the leader of peace.” The stakes were high when former President George W. Bush stood on a pile of rubble and said, “ the people who knocked these buildings down will hear all of us soon.” Twenty years and three presidents later, nearly eight thousand American soldiers gave their lives. President Joe Biden finally called a halt to the senseless deaths, rooted in lies, avarice, and misplaced patriotism.

Now, Joe Biden finds himself teetering on the summit of world destruction, with the target being a democracy. Cheering on Putin means they cheer for eliminating gay people, blacks, Muslims, and other non-whites. Sadly there is a faction of American neo-fascists who have confused white Christian purity with decency. When former Trump adviser Steve Bannon told Erik Prince, “Putin ain’t woke. He is anti-woke,” Prince giddily responded, “The Russian people still know which bathroom to use.” Minnesota Congressperson Ilhan Omar has been the butt of repeated taunts from fellow representative Lauren Boebert, who distastefully joked, “Well, she doesn’t have a backpack. We should be fine,” Boebert said. To which the white crowd brayed and guffawed with laughter.

The GOP is becoming alarmingly comfortable and open with their insults, whether you want to label them microaggressions, blatant racism, or homophobia. During a Senate hearing for American Professor Saule Omarova, who was born in the former Soviet republic of Kazakhstan and at one time,  President Biden’s nominee for Office of the Comptroller of the Currency (OCC), Senator Kennedy used his moments to hurl a toothless verbal bomb, “I don’t mean any disrespect,” Kennedy began. “I don’t know whether to call you professor or comrade, ”  he said.

Senator Kennedy not only meant his words to be disrespectful but hurtful. Even with the open hostilities, xenophobia, racism,  sexism, and homophobia, which the right wants to extricate no matter the delivery mechanism, Mr. Biden is trying to broker peace. We spent four years subjected to a gilded demagogue, who condoned murder, sexual assault, tax cheating, and betrayal. So now the conservatives say President Biden is not doing enough or too much. He is either an evil genius or suffering from dementia. I hope that Ukraine’s Zelenskyy was right when he said, ‘the leader of the world means to be the leader of peace.’ Let’s Go, Biden!