Geotagging the Shayrat airbase attack: what hit and where.

Perhaps I’m a glutton for punishment, but I went ahead and geotagged the entire tomahawk strike on the Shayrat airbase.  Now you can see at a glance what areas were struck (and with what level of confidence), and (to the best that can be determined with public images and information) what struck there.  drive.google.com/…

Why did I waste so much time doing this? To hopefully once and for all dispel the conspiracy theory on Daily Kos. What conspiracy theory?  I’ll sum it up — it involves varying numbers of the following:

1) The strike was just pounding dirt. The US gave Russia enough time to move everything out of the base, and then the US went and hit a bunch of empty buildings or worthless junk. And US officials are lying about many things having been hit.  And US allies supportive of the strike are either pretending that it did something (knowing that it didn’t), or their intelligence services are morons who don’t realize that it was just pounding dirt.

2) The strike was pre-planned with the Russians and/or Assad in order to take attention away from his problems. Basically, “Aww, sorry to hear about your problems, Donald — hey, want to hit one of my bases?”

4) There was no gas attack.

The conspiracy is, of course, nonsense. There was under 90 minutes warning given to the Russians. At 2:10 AM Syrian time. The concept that by the time it had filtered through the Russian administration, to the military, to Assad, to Assad’s troops, that they then in the middle of the night raced into the bombing zone and evacuated an entire 5km-long airbase of its valuables is the sort of thing that wouldn’t even pass for a plot element in a Hollywood action film.  I highly, highly doubt even a single plane got into the air.

And so that we don’t have to rehash the inevitable in the comments section:

I hope you enjoy the map. 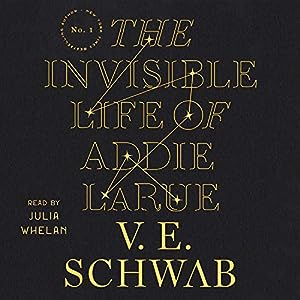