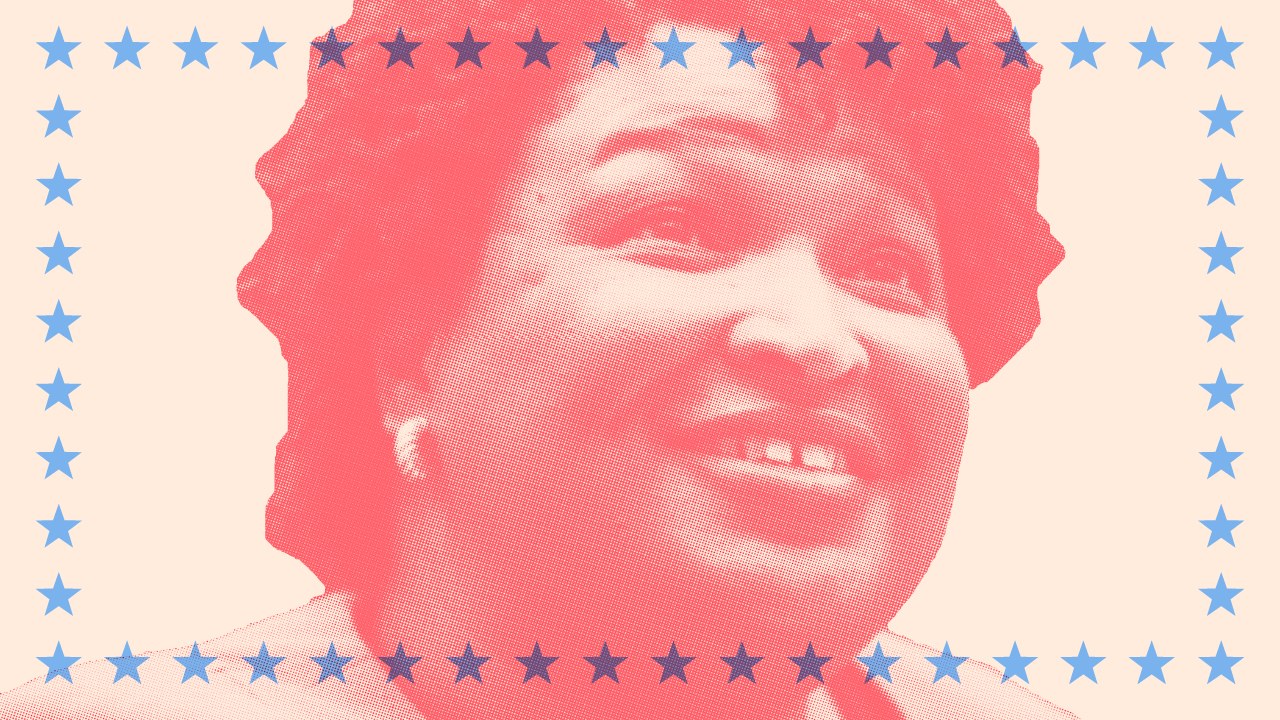 The state of Georgia has registered 310,000 additional voters in 2019 through its new law allowing people who receive drivers licenses to be automatically registered to vote if they qualify and don’t opt out.

If the trend continues, there could be three-quarters of a million new voters in Georgia for next year’s presidential election – in a state where only 55,000 votes separated the victorious Republican Brian Kemp from Abrams in the 2018 governor’s race.

Just days after the election Abrams created Fair Fight Action as an election reform organization, and it then sued the state for having “grossly mismanaged” the 2018 election. In May, a federal judge ruled the case could go forward.

Many of the new registrants are recent arrivals in the state. About 47% are voters who belong to a racial minority, and 45% of the new voters are under the age of 30. Currently, the state is 59.4% white and 31.3% African American. Georgia is the eighth most populous state and is growing at 1% per year.

In 2018, Donald Trump won Georgia by 211,000 votes or 5.2%. If the additional voters actually cast ballots and favor Democrats with 60% of their votes, it would make Georgia a true swing state, perhaps following in the path of Virginia and North Carolina away from Republican domination.