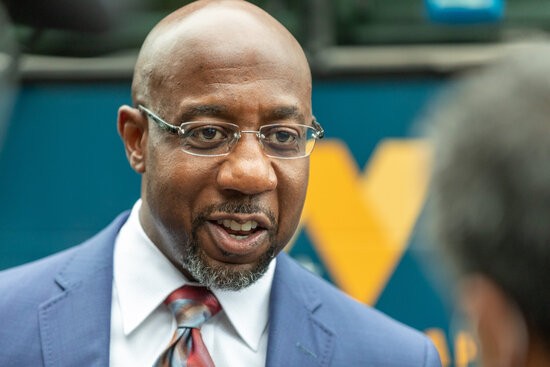 It wasn’t all that long ago I asked you to pitch in toward Senator Raphael Warnock’s runoff election in Georgia. Well, I need to ask again because Senator Warnock already has a prospective Republican opponent for 2022.

Senator Warnock — the first Black senator from Georgia and a pastor who preached from the same pulpit as Dr. Martin Luther King, Jr.’s father — is a great addition to the Senate.

I’m excited that Senator Warnock and I are working together to help Americans recover from the economic crisis brought on by the pandemic, close the disparities in housing, and make the economy work for everyone — not just Wall Street.

But here’s the problem: Washington Republicans only need to flip ONE SEAT to take back the Senate. We can’t let that happen.

We turned Georgia blue last year thanks to the hard work and dedication of voters and grassroots organizers and activists — especially voters, organizers, and activists of color. We need to rebuild and strengthen our organization to keep Georgia blue and keep Senator Warnock in the Senate. If you can, please split a contribution between Senator Warnock’s campaign and mine today.

(51328)
(as of May 16, 2022 19:02 GMT -04:00 - More infoProduct prices and availability are accurate as of the date/time indicated and are subject to change. Any price and availability information displayed on [relevant Amazon Site(s), as applicable] at the time of purchase will apply to the purchase of this product.)