Kudos to Julia Conley at Common Dreams for capturing this:

Three weeks after government watchdogs demanded the resignation of U.S. Sens. Kelly Loeffler and Richard Burr following reports that both responded to briefings about the burgeoning coronavirus pandemic in late January by selling millions of dollars in stocks, critics slammed President Donald Trump's appointment of Loeffler to the White House's committee on reopening the economy.

Loeffler's fellow Republican senator from Georgia, David Perdue, was also named as a member of the committee weeks after reports revealed he bought stock in a personal protective equipment (PPE) manufacturer after learning about the public health crisis which would soon cause nationwide shortages of the equipment as healthcare workers treated coronavirus patients. Perdue sold stocks after briefings in January and early February, as well.

Journalist Ryan Grim called the appointments “an odd choice of senators for this role.”

Of course both Perdue and Loeffler’s opponents have been calling out this bull shit:

@SarahRiggsAmico is much more qualified than both of them put together. https://t.co/2oDspBEsv9

This is like putting a shark on the task force to reopen the beaches on Amity Island #gasen #gapol https://t.co/FDsCSexnyb

With both Senate seats up for grab, we now more than ever need to have the Blue Wave hit Georgia hard. Click below to donate and get involved with both Joe Biden’s campaign and with the Georgia Democratic candidate of your choice:

GA-Sen A (against David Perdue) 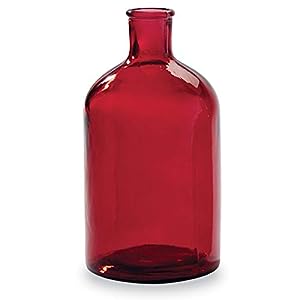