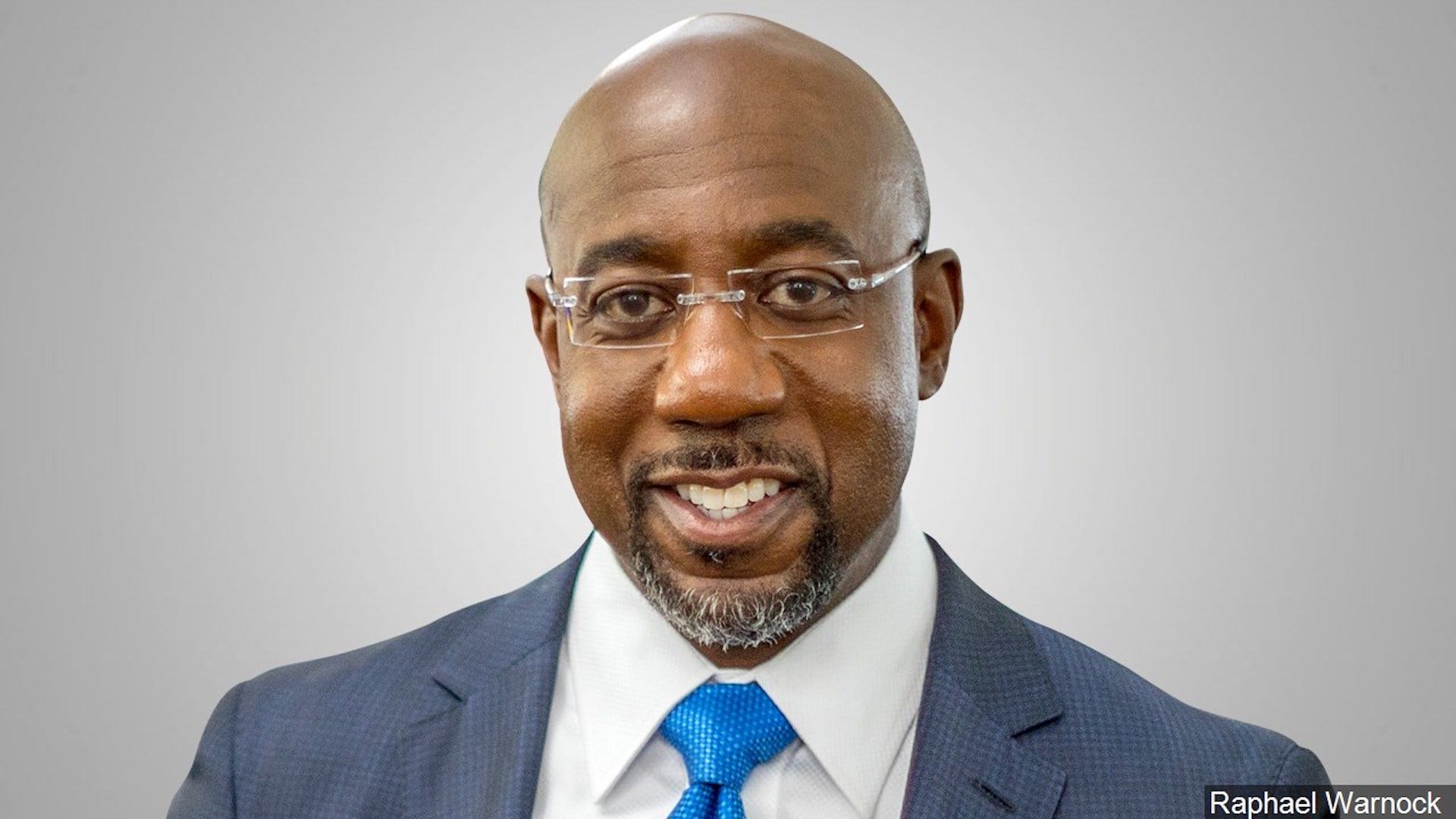 The Republican’s aides say he still hasn’t decided whether to challenge Warnock next year, though the Atlanta Journal-Constitution reported earlier this month he has essentially frozen the field until he decides whether to mount another bid.

A senior Perdue adviser characterized the filing as a necessary legal step, but added that the former senator is “leaning heavily toward” running again. If Perdue runs, the adviser said, he will decide by March 1, put together a campaign team and announce in April.

He’s not the only loser looking to try and mount a comeback:

Perdue would start with a hefty sum in his campaign account: He had $5.7 million left over weeks after the runoff, according to a filing with the FEC late last month.

Perdue lost by slightly more than a percentage point in January after running nearly 2 points ahead of Ossoff in November. Ossoff won a full term and will not be on the ballot again until 2026.

Warnock defeated Loeffler by 2 points, running slightly ahead of Ossoff. The state will be a critical battleground for control of the Senate in 2022: Democrats currently control the 50-50 chamber, with Vice President Kamala Harris breaking ties.

Loeffler is also considering running again in a rematch against Warnock, as is former Rep. Doug Collins (R-Ga.), who finished third in the special election in November.

The Georgia State Election Board voted unanimously Wednesday to move forward with an investigation of U.S. Sen. Raphael Warnock (D-Ga.) for his role serving as board chairman of a voter registration organization founded by Stacey Abrams that election officials say failed to follow deadlines, in what appears to be the latest legal step in the ongoing feud between the progressive Abrams and the state’s Republican election officials.

But officials allege that during a 2019 registration effort, some 1,268 applications were submitted to the Gwinnett County elections office after the ten-day deadline.

The Board voted 3-0 to refer the investigation to Georgia’s Republican Attorney General Chris Carr, with the board’s lone Democrat abstaining from the vote.
Warnock did not respond to requests for comment from Forbes.
Warnock resigned his position with the New Georgia Project on January 28, 2020.

Meanwhile, here’s what Warnock has been up to in the Senate:

Booker reintroduced the Justice for Black Farmers Act, which will address discrimination and injustices committed against Black farmers by the U.S. Department of Agriculture (USDA). Booker introduced his bill last fall and was endorsed by more than 100 groups representing farmers of color but it died in committee.

Warnock, whose home state has more than 2,000 Black farmers, introduced the Emergency Relief for Farmers of Color Act that would provide $5 billion to Black, Hispanic, Indigenous, and other farmers of color, $4 billion of which would be sent to farmers in direct relief payments to help them pay off outstanding USDA farm loan debts and related taxes. The money will also go to minority farmers suffering from the coronavirus pandemic.

We need to keep Georgia Blue and elect Warnock to a full term. Click below to donate and get involved with Warnock’s re-election campaign and his fellow Georgia Democrats and grassroots organizations: