Some good news today out of Georgia courtesy of PPP’s latest poll conducted on behalf of MoveOn.org:

A new Public Policy Polling survey finds that President Trump’s handling of the US Postal Service is unpopular among Georgia voters, and even less popular than his overall job performance. Just 40% of voters approve of his handling of the USPS, while a plurality (46%) disapprove. This leaves him 6 points underwater, compared to his 3 points overall, where just 46% of Georgians approve of his job performance and 49% disapprove.

A plurality (48%) also believe that President Trump is intentionally damaging the US Postal Service in order to help him win reelection in November, and there is widespread support for the USPS and vote-by-mail initiatives.

The survey also finds Senator David Perdue vulnerable to his Democratic opponent Jon Ossoff in the race, with Perdue and Ossoff tied 44-44.

Lets keep up the momentum to flip Georgia Blue. Click below to donate and get involved with Ossoff, Warnock, Biden and their fellow Georgia Democrats campaigns: 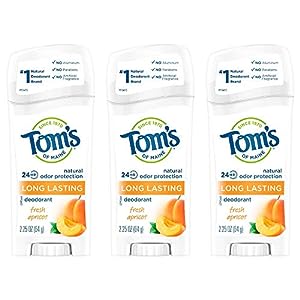