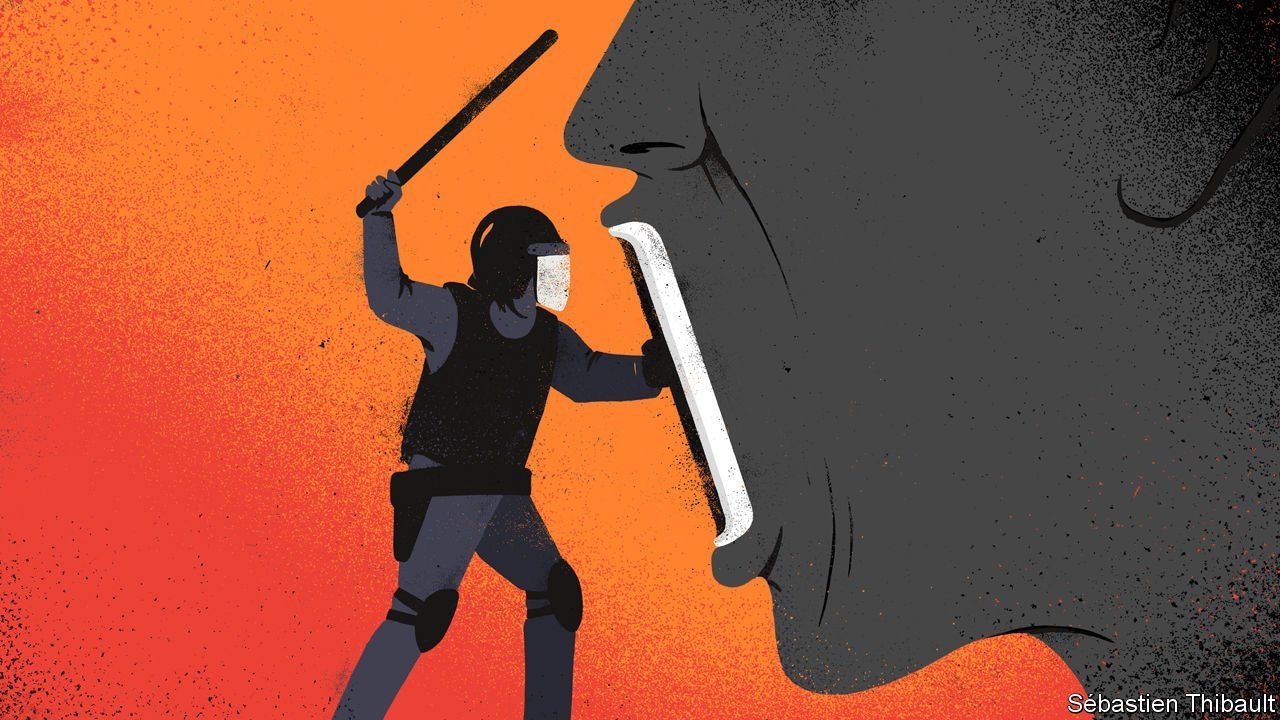 At home with my elder five sisters I very soon learnt that freedom of speech had consequences, by that I mean that you better had been damn ready to defend what you said.

My parents had encouraged the principle that you say want you want, however the wise course of action was to think it through before you actually spoke. This principle was often broken, the screams, sulks and tears were testament that words do in fact matter.

The cry of “freedom of speech” was not permitted as an excuse to saying something stupid or hurtful without well-founded reasoning. The bottom lip being stuck out was rightfully ignored. An appropriate apology was acceptable.

This is what we all should know [medical reasons apart] is all part of growing up in a society.

Freedom of Speech/Expression is essential and protected in our society.

Politicians know words do matter as they are the key to winning elections.

I often find the most inciteful, deceitful and hateful are the ones with the weakest defence and the first to wail “freedom of speech” as their only insipid defence. A non-apology is not acceptable either.

Now most people know when they cross the line, although many seem to be able to keep talking with their brains stuck firmly in park.

The best way to protect Freedom of Speech.

Think before you speak. [Don’t ask Guiliani for advice.]

Especially for those who stand with bible clutched in their mitts looking all righteous and shit:-

But as for the cowardly, the faithless, the detestable, as for murderers, the sexually immoral, sorcerers, idolaters, and all liars, their portion will be in the lake that burns with fire and sulfur, which is the second death.

In other words, go for it, but watch out, someone else might be listening.

(85612)
$0.00 (as of May 16, 2022 09:03 GMT -04:00 - More infoProduct prices and availability are accurate as of the date/time indicated and are subject to change. Any price and availability information displayed on [relevant Amazon Site(s), as applicable] at the time of purchase will apply to the purchase of this product.)