This is really something. Most soap opera stars would think this is over the top:

TRISH REGAN, Fox Business: “The chorus of hate being leveled at the president is nearing a crescendo as Democrats blame him and only him for a virus that originated halfway around the world. This is yet another attempt to impeach the president, and sadly it seems they care very little for any of the destruction they are leaving in their wake. Losses in the stock market. All this, unfortunately, just part of the political casualties for them. You know, this is the time to be united, not to be pointing fingers, not to be encouraging hate, and yet what do we see? We see the absolute opposite from the left tonight. Good evening, everyone, I am Trish Regan. The hate is boiling over. Many in the liberal media using — and I mean using — coronavirus in an attempt to demonize and destroy the president.”

[Clips of evil liberals demonizing and destroying the president]

“I see. This is impeachment all over again. And like with the Mueller investigation, like with Ukraine-gate, they don’t care who they hurt. Whether it be their need to create mass hysteria to encourage a market selloff unlike anything we’ve seen recently, or whether it be to create mass hysteria in order to stop our economy dead in its tracks. Don’t kid yourself. They told us how much they crave a recession as a way to get rid of Donald Trump.”

Oh, you awful liberals — being concerned about pandemics and stuff. I just wonder how Nancy Pelosi convinced the Italian premier to put his entire country on lockdown. Must have threatened to stop dipping her bread in olive oil. These nefarious libs have quite the reach, don’t they?

Face it, Trish. Your boy has really stepped in it this time. Your $30 acting classes aren’t going to change that. This is real. Maybe try reporting the news for a change. 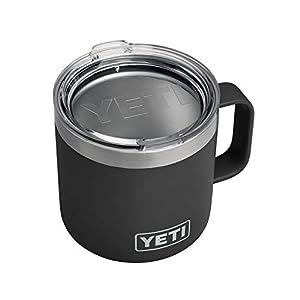