From some show on Fox. Does it really matter which one?

FOX PERSON WHOSE IDENTITY I DON’T FEEL LIKE RESEARCHING THIS EARLY IN THE MORNING: “And the focus ought to be on a society that follows the law — not allowing people to defecate in the streets, not allowing individuals to lay on the street having just shot up with marijuana.”

And now you know why the drug war has dragged on this long with so little less than nothing to show for it.

Also, it’s “lie on the street,” not “lay on the street.” Your grotesquely ill-informed scare-mongering should at least be grammatically correct.

Now if you’ll excuse me, I have a big day of lying — not laying — in the street with a rubber hose cinched around my arm, having just … ah, fuck it. Pass the Corn Nuts. 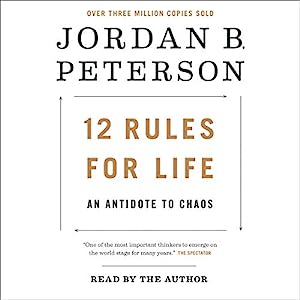