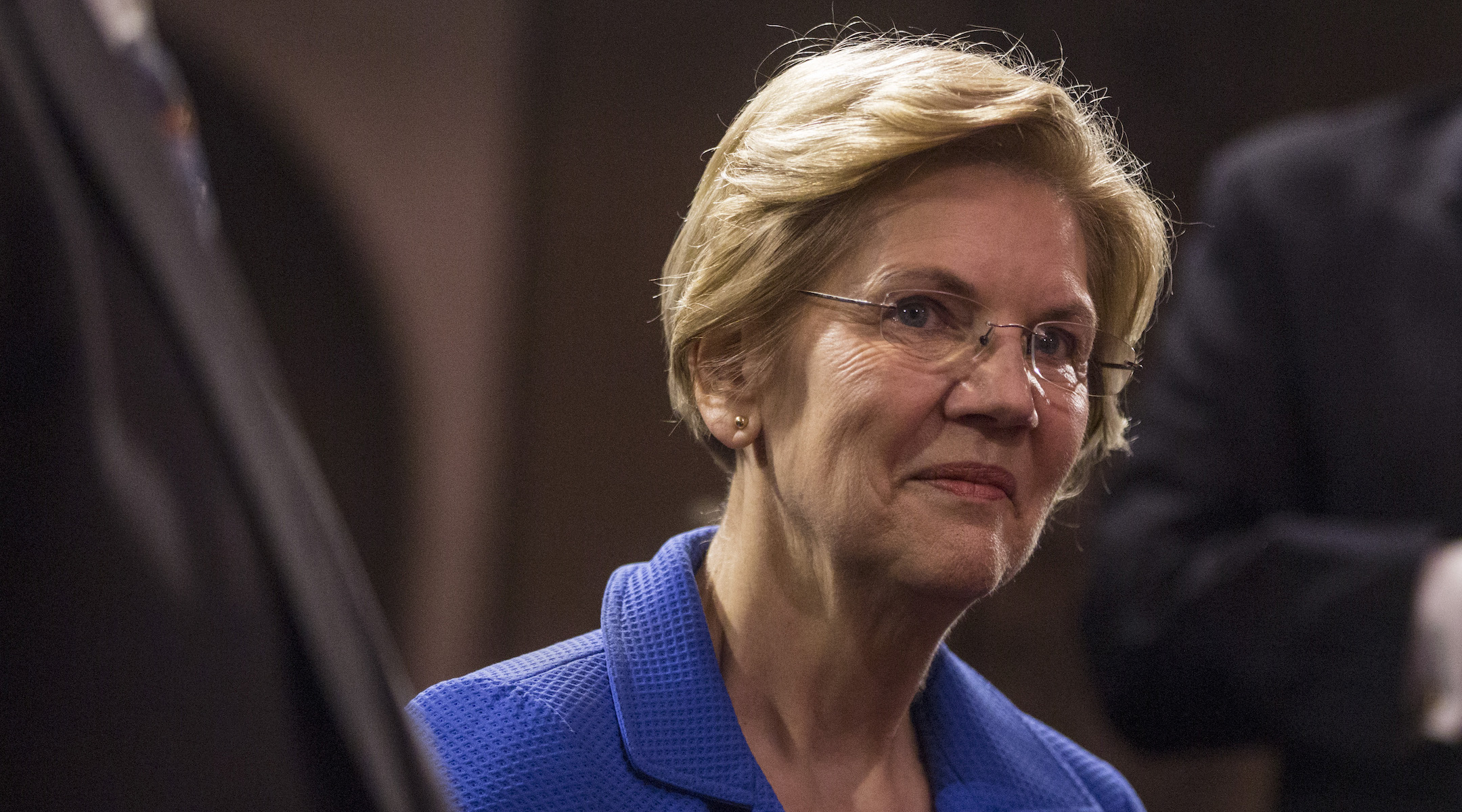 A Fox News Poll taken March 20-24 shows a steady national presidential race with Joe Biden leading Donald Trump by 49% to 40%, about the same as the 8 point lead he had in the February poll and the 9 point lead Biden had in January. In fact, in the 12 surveys taken by the Fox News Poll over the last year, Biden has led Trump in each of them by 7 to 14 points.

Trump’s approval has improved slightly to 48% in the poll as oppose to 51% who disapprove. It is common for a president to gain approval at the start of any crisis, though usually it is much greater than this. In December and January Trump’s approval was 45% and it was 47% in the February poll. Congressional approval is up 5% since January.

The poll also measured a Biden/Harris ticket, a Biden/Klobuchar ticket, and a Biden/Warren ticket, all against Trump/Pence. Biden won 50% to 42% with either Kamala Harris or Amy Klobuchar as his Vice Presidental candidate and won 52% to 42% with Elizabeth Warren. Americans approved of Biden’s decision to pick a female running mate by 63% to 20%.

Confidence in the economy is starting to fall. Only 33% now say the economy is excellent or good. In January that was 55%. Some 62% say they are nervous about the economic outlook compared to 48% in September of last year when the question was last surveyed.

Americans have, of course, become very concerned about the spread of the pandemic, 92% say so in this month’s poll. In February, the number was 70%. Some 69% of Americans are worried they might be infected. Only 8% are not very concerned they could get sick.

Trump is getting a slightly positive rating for handling the coronavirus pandemic, so far, but he is far below approval ratings for state and local governments or for Dr. Anthony Fauci, Director of National Institute of Health.

(86043)
(as of May 18, 2022 04:26 GMT -04:00 - More infoProduct prices and availability are accurate as of the date/time indicated and are subject to change. Any price and availability information displayed on [relevant Amazon Site(s), as applicable] at the time of purchase will apply to the purchase of this product.)