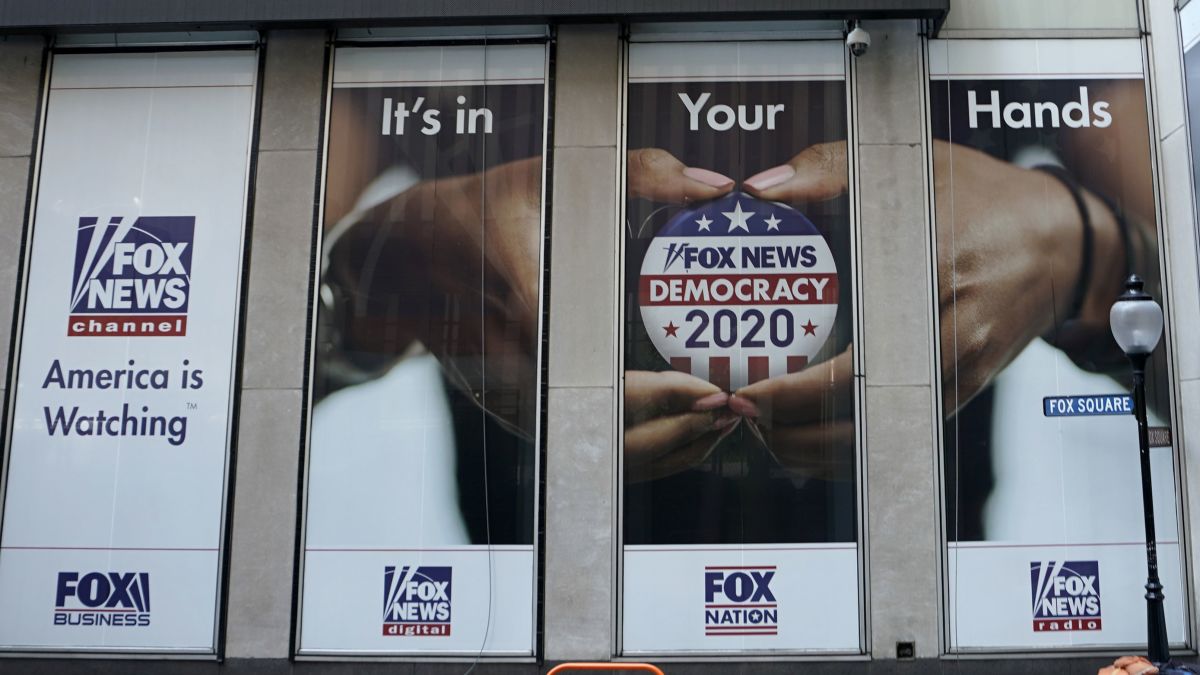 The entire raison d’être of the Republican Party is now to scare white people into voting for them so they can continue to wield power (on behalf of billionaires, of course) with the backing of a craven minority of the U.S. population.

Indeed, the only problems conservatives seem interested in solving are ones that clearly do not exist. A killer virus is on the rampage and the planet is overheating like Donald Trump’s toilet seat on the McRib’s annual rerelease date? Meh. Oh, but wait! Here’s a new buzzword that sounds super scary! We’ve thoroughly focus-grouped this, so we know it will fill every hog-shit lagoon in Iowa with white people’s blazing hot fear-diarrhea. (By the way, I’m a white native Midwesterner, so I don’t want to hear it. Come at me, bro!)

We’re less than a year out from a former Republican pr*sident’s attempt to overthrow a free and fair election, and since that date, Republicans have been furiously flushing that off-the-charts outrage down the memory hole while elevating utter nonsense. And based on Tuesday night’s results in Virginia, it worked like a charm—because too many of the people who grew up in lily-white redoubts (like the one that briefly succored me before spitting me out) fall for stupid shit like the following.