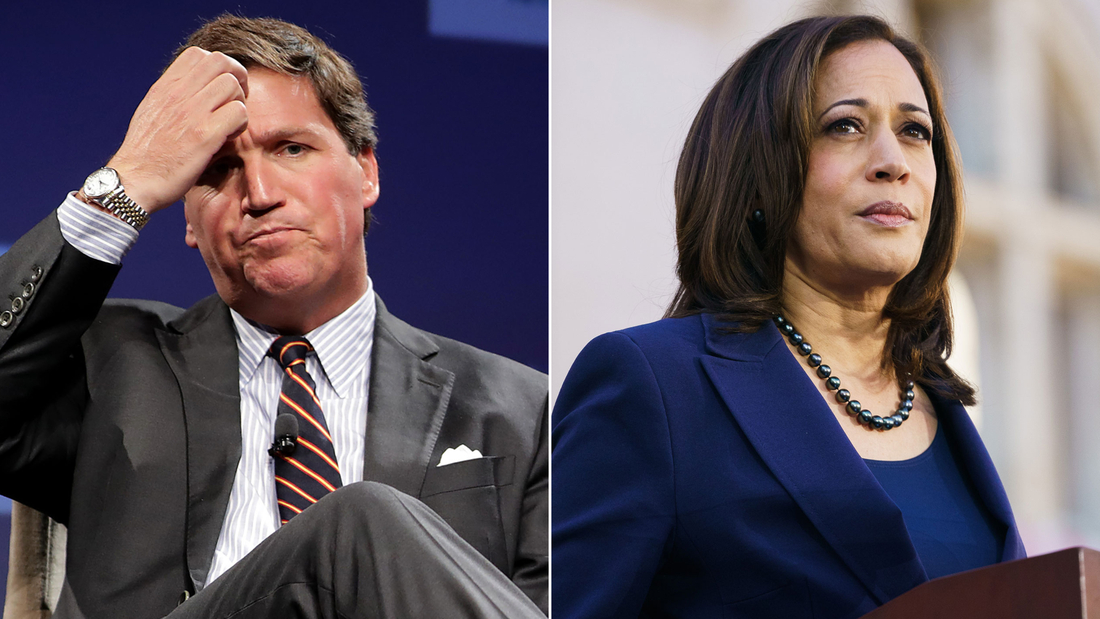 How do you know Joe Biden and Kamala Harris are doing a great job and avoiding gaffes that might derail their agenda? Because Fox’s sputtering outrage machine is belching out stupid shit like this:

Oh, noes! Did she call our fallen American soldiers from every foreign war “suckers and losers”? Did she wish everyone a happy Memorial Day—even the “haters and losers”?

Did she callously tweet out cocktail ideas to enjoy with friends and family on this most solemn of occasions?

Well, look for yourself:

Well, since conservatives are all huddling in their basements this weekend genuflecting to the shrines of their distant ancestors, maybe they can stop whining about gas prices.

Good lord, this is a deep dive for outrage, isn’t it? They might want to check her past tweets to see if she ever picked up twigs on the Sabbath, ‘cause that’s a stoning offense. Or it is if you’re a Democrat, anyway. And this is God talking, not Tucker Carlson. (I know. There’s not much difference between the two, at least as far as Tucker is concerned.)

Unfortunately, this kind of thing probably works with Fox’s audience, which is predisposed to distrust Kamala Harris for … indeterminate reasons. Yeah, let’s just go with that.

Of course, the internet had some observations:

22 minutes apart. You cannot make it up pic.twitter.com/JSaHYMS8yy

Wow, that’s some grade A hypocrisy right there. I’m not too worked up about Trump calling me a hater and a loser, but how DARE he tell me to enjoy Memorial Day?! This is a day to solemnly reflect on my abiding hater- and loser-ness.

Enjoy your long weekend, everyone! As long as you’re a white Republican. If not, get out the sackcloth and ashes. It’s gonna be a grueling few days.

It made comedian Sarah Silverman say “THIS IS FUCKING BRILLIANT” and prompted author Stephen King to shout “Pulitzer Prize!!!” (on Twitter, that is). What is it? The viral letter that launched four hilarious Trump-trolling books. Get them all, including the finale, Goodbye, Asshat: 101 Farewell Letters to Donald Trump, at this link. Just $12.96 for the pack of 4! Or if you prefer a test drive, you can download the epilogue to Goodbye, Asshat for the low, low price of FREE.