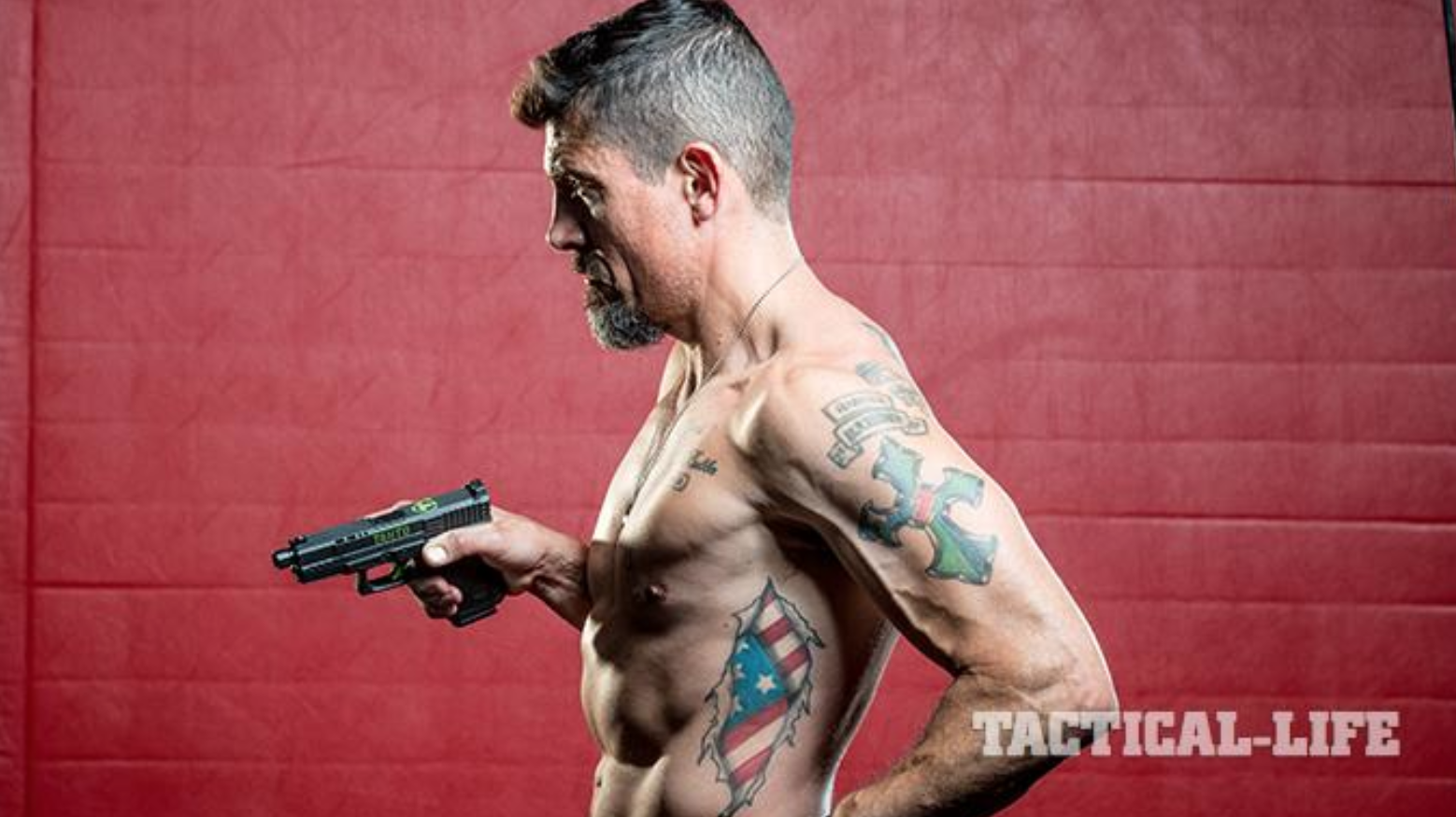 Or maybe he was still pissed about that tan suit. I really can’t figure out what these people are saying anymore. It’s like I’m on acid and they’re all off their meds.

Kris Paronto, who worked for the intelligence agency during the 2012 Benghazi attacks that left U.S. Ambassador to Libya Christopher Stevens dead, was speaking to host Pete Hegseth about recent remarks by Obama suggesting that the Republican investigation into the incident was politically motivated.

“It’s disgusting. It just raises the bile inside of me. I had a hard time just watching the speeches,” Paronto told Hegseth, Raw Story reported. “I just wanted to see what he had to say. And when that came across, I just wanted to reach through the screen and just grab him — grab him and choke him.”

Yeah, no kidding. What a disgraceful chapter in our nation’s history. I can’t believe they only investigated Benghazi for two and a half years. If only they’d kept looking another week or so, maybe they would have actually found something.

“Honestly, the man is a disgrace, just a complete disgrace,” he said of the former president. “It’s completely offensive and I wish I had that man sitting in front of me right now without his Secret Service,” the former CIA contractor added, smacking his hands together in a threatening gesture.

Uh, what was all that about Trump derangement syndrome? Glad to see Fox has finally let Obama and Hillary go. I was worried there for a while.

(22298)
$179.00 (as of May 18, 2022 21:49 GMT -04:00 - More infoProduct prices and availability are accurate as of the date/time indicated and are subject to change. Any price and availability information displayed on [relevant Amazon Site(s), as applicable] at the time of purchase will apply to the purchase of this product.)