While canvassing at a Latino Super Market in Las Vegas Nevada, I spoke to a Trump supporter who has cancer and could not afford his meds. It is interesting how people's minds work.

As we spoke I saw when he started to trust my words because I made him talk. I asked questions he answered and then I gently civilly rebutted not with statements but with leading questions he then answered in opposition to what he originally thought about healthcare policy.

When I saw where the conversation was going I asked him a second time to allow me to record because his statements could help a lot of people make the right choices. He obliged.

One can see him initially fight with himself as he came to a conclusion that was more beneficial to his personal economy and his health. It is a struggle. It is like fighting a chronic disease but we must do it. 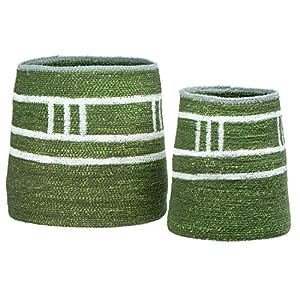