By Aldous Pennyfarthing on March 1, 2019

In fact, it’s always boggled my mind that anyone has ever taken him seriously on any topic outside of his areas of expertise, which are pretty much limited to himself, what he wants to eat next, and people who have crossed him. (Not enough topics to even fill a Jeopardy! board, it turns out.)

Yesterday, Michael Cohen testified that he threatened officials in order to keep Trump’s grades and SAT scores secret. Today, we received confirmation from at least one of the universities Trump attended that, yes, he was obsessed with hiding his fatuous ass from the world.

Don’t take Michael Cohen’s word for it—Fordham University, one of the president’s alma maters, has confirmed that it did, in fact, receive a threatening letter warning it not to release Donald Trump’s grades in the lead-up to the 2016 election, supporting the embarrassing allegation his former fixer made in his explosive testimony on Wednesday. Bob Howe, a spokesperson for the university, said in a statement to the Associated Press that the school received a call from someone on Trump’s team, as well as a follow-up letter from a Trump attorney threatening to “take action against the university if we did, in fact, release Mr. Trump’s records.”

“We told the caller that Fordham is bound by federal law, and that we could not/would not reveal/share any records (as we would not reveal any student records) with anyone except Mr. Trump himself, or any recipient he designated, in writing,” Howe said, according to the Fordham Ram, Fordham’s student journal.

This is all the more ironic given Trump’s obsession with obtaining Barack Obama's transcripts. But then if here’s one thing Trump knows, it’s projection.

So I guess that’s four topics he can claim to be an expert in. 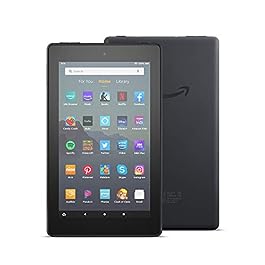