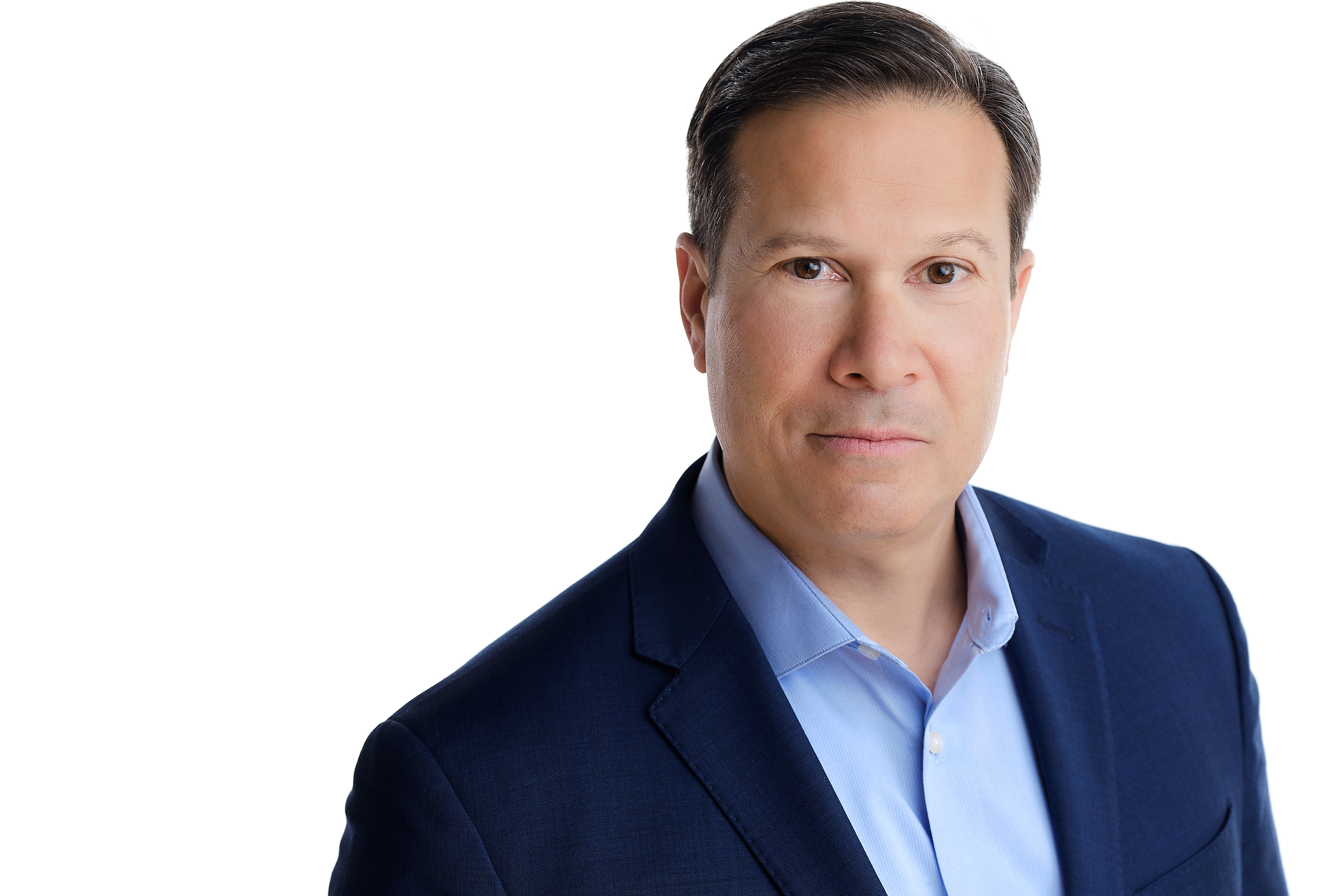 When asked his thoughts about the hearing and the performance of the FBI, Frank Figliuzzi did not mince his words.

“I found yesterday’s hearing to both be frustrating and educational at the same time,” Frank Figliuzzi said. “Educational because we are hearing about the mindset of the chief security officers in place on January 6 and frustrating because I don’t like what I hear about the mindset of those officers. What we’re hearing seemingly is they need to be shaken. They need to be screamed at when something is staring them right in the face about a threat and a risk. And so we’re going to hear a lot of finger-pointing and a lot of down in the weeds, talk about what time of day an email was or not sent. What time of day an email was read or not. Who should have been called at what level? “

Figliuzzi knew something was missing. The question will lead to a reality many of us understand.

“There are much larger deeper questions here,” Figliuzzi said. “Here’s the question. Why is it that as a nation we seem collectively unable to view ourselves as a threat? You know, I think it was Senator Klobuchar yesterday who asked Chief Sund, ‘What is your threshold, what would you have needed to see in intelligence that would have changed your security posture?”

And then Figliuzzi got real. He made clear the problem with policing in America. And it turns out threat has a religion or a color or both.

“We never really got a cogent answer on that,” Figliuzzi said. “And I fear that the real answer to that is that religion or skin color needed to change to increase the security posture. By that I mean, if you change the religion of these folks to violent Islamic Jihad and their mission and where you change skin color to black, I fear that the security threshold would have been much greater and we would have seen a major response. And you need only look at the posture for Black Lives Matter rallies in Washington DC where there was virtually no intelligence indicating risk or threat and then look at the posture on January 6.”

That says it all.

(22247)
$179.00 (as of May 18, 2022 03:42 GMT -04:00 - More infoProduct prices and availability are accurate as of the date/time indicated and are subject to change. Any price and availability information displayed on [relevant Amazon Site(s), as applicable] at the time of purchase will apply to the purchase of this product.)