The former FBI leader gets it right

It was a pleasant surprise as I listened to former FBI official Frank Figliuzzi. The difference in characterization of crime and who commits it skews what criminality looks like demographically.

“What we're seeing so far is very similar to the process that we see with Islamic violent Jihad radicalization,” said former FBI Assistant Director Frank Figliuzzi, “This wanting to belong to a cause greater than yourself, wanting to get affirmation from a group who may not even know who you are or ever met you. And then feeling like you're part of this deployment, this cause. You heard him on the clip you played say, 'It's my job to protect this.' No, it's not your job. But you think it is. And video last night shows him walking around roaming around with the assault rifle not really doing much of protecting anything.”

Figliuzzi made it clear that calling these characters “troubled” is a misnomer.

“I would assert Katy,” Figliuzzi continued. “That it's time we stopped using the word troubled with regard to white young people who act out like this and start thinking about the radicalized term that we used when people of color or people of Islamic faith act out like this. This is a radicalization process that's happening. It happened with the El Paso shooter in Texas. We kept hearing he was troubled. No, he was radicalized. And it's happening online.”

Imagine if law enforcement in this country reflected what we claim it to be. Imagine if justice was really blind. 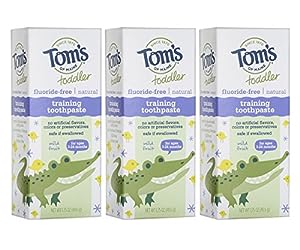