Republicans sure have some odd ideas about who should serve in Congress. They’ve backed alleged pedophiles, QAnon weirdos, and — because there’s simply no limit to the depths of indecency they’ll giddily plumb — an alleged multiple murderer:

And here’s the screen grab for the non-tweeters in our midst:

So imagine if a Black 17-year-old named — I don’t know — “Trayvon Martin” had traveled to another city with an AR-15 rifle for no good reason and killed two protesters while wounding another. How many Democrats would have endorsed him for a congressional seat? And how many Republicans would have blithely excused his behavior?

Of course, the actual Trayvon Martin’s “crime” was walking back from a convenience store while wearing a hoodie. But that didn’t keep right-wingers from continually vilifying him and questioning his motives.

And, of course, Twitterers had some thoughts about that:

What is wrong with you? Kyle Rittenhouse murdered two unarmed people in cold blood with an illegally obtained weapon that he carried across state lines with the premeditated plan to harm people protesting the murder of George Floyd. You are advocating murder. So shameful.

Omg, I can’t believe you’d say this. You are telling the American people that you are fine with murder as long as the murderer has your same beliefs. You should immediately lose your position
(I’m so in shock by this tweet I can’t think of something clever to say 😞)

It’s interesting that people like Anthony Sabatini can tweet hostile nonsense like this, but when someone on our side brings up Medicare for All or the Green New Deal, suddenly we’re the crazy ones.

I guess the only way to capture the hearts and minds of some Republicans is to coddle and lionize murderers — so long as they use assault rifles and are, well, suitably melanin-deficient. 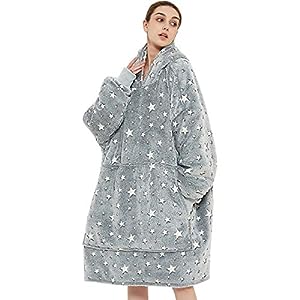