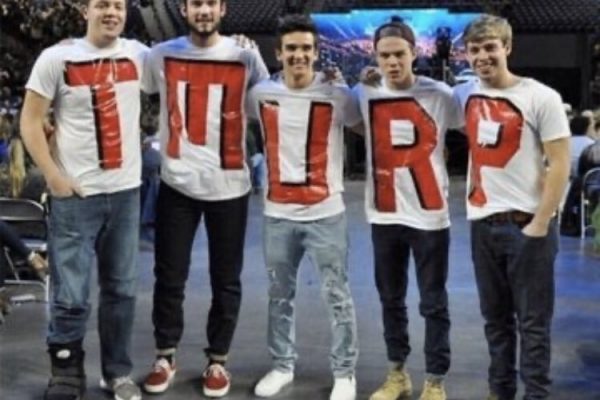 I love that Trump rally attendees are wearing 'Read the Transcript!' shirts when the transcript – which isn't actually a transcript – totally implicates the president in attempted extortion.

Nope. Not much of a crowd at all outside. Trump is about to speak. This was supposed to be for people who couldn’t get in. #TrumpRallyLexington pic.twitter.com/eQWeISucW2

Do not bring toasters to a Trump event

Large protest against Trump and what he stands for.

— Read Pedagogy of the Oppressed by Paulo Freire (@JoshuaPotash) November 5, 2019

(28)
$19.99 $9.99 (as of May 19, 2022 02:12 GMT -04:00 - More infoProduct prices and availability are accurate as of the date/time indicated and are subject to change. Any price and availability information displayed on [relevant Amazon Site(s), as applicable] at the time of purchase will apply to the purchase of this product.)