The Senate confirmed Brett Kavanaugh to the Supreme Court on Saturday, ending an ugly, painful, weekslong Senate fight over whether women’s sexual misconduct allegations against him were credible and mattered.

Kavanaugh was narrowly confirmed, 50-48. Every Republican but one, Sen. Lisa Murkowski (Alaska), voted for him. Every Democrat but one, Sen. Joe Manchin (W.Va.), voted against him.

You know what to do.

All hands on deck.

Remember, remember the 6th of November

We’ll vote against treason and rot 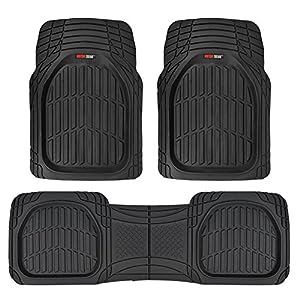