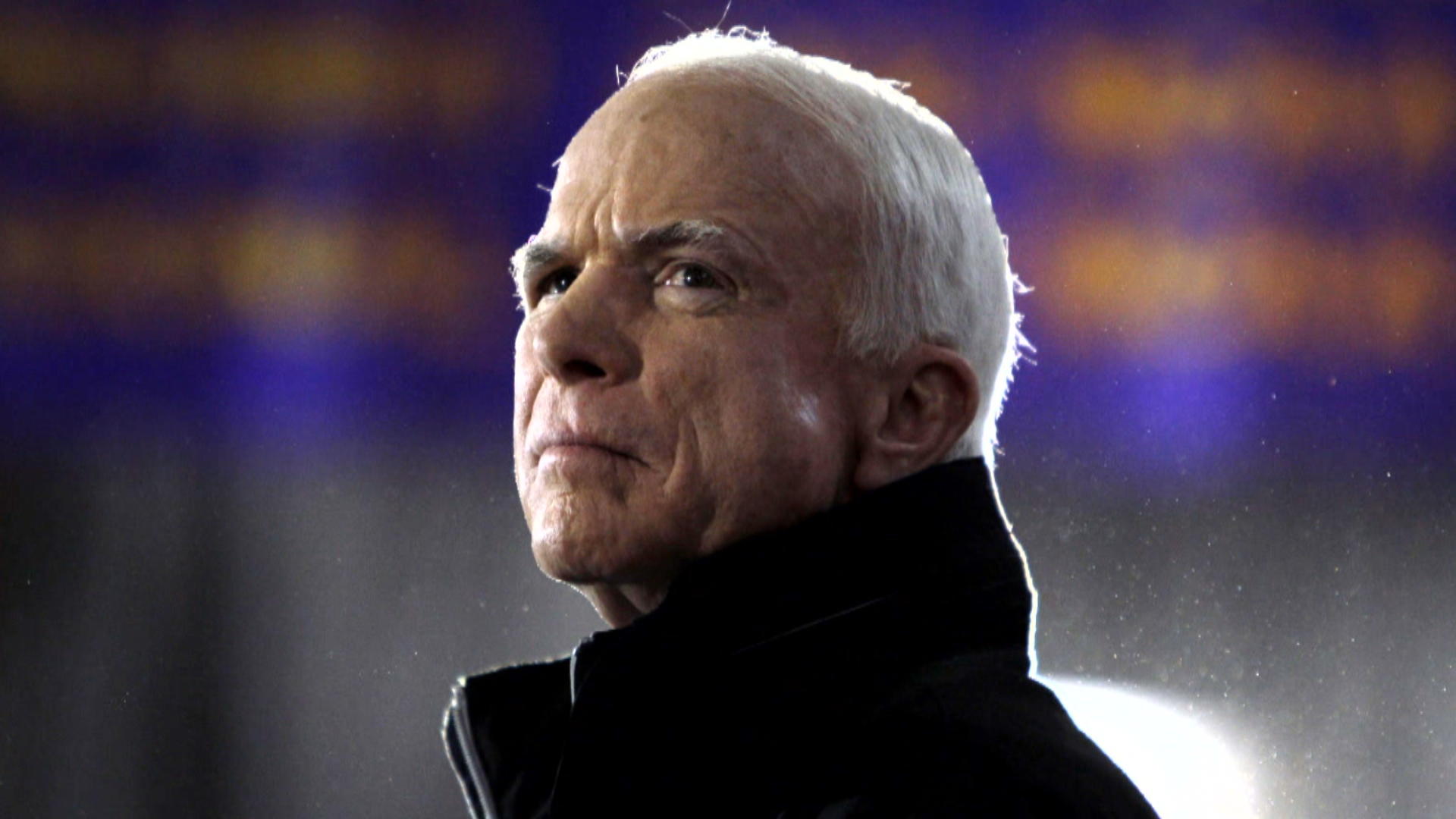 From Crooks and Liars, Jeet Heer of The New Republic rips into the political establishment which McCain was a party to that HELPED produce Trump.  There is a link to Heer’s Tweets on McCain’s funeral.  Now, fair warning, Obama gets criticsm too.

WTF?  How can Obama be responsible for Trump becoming president?  This is how:

7. Beyond the Southern Strategy & Palin, think of all the other elite choices that led to Trump: the lies of the Iraq war, the mainstreaming of Islamophobia, the casino economics that led to the 2008 meltdown, Obama’s failure to prosecute bankers.

Let’s be honest Obama fans.  That NO bankers went to prison after the financial crisis and under his watch is just unforgivable.  You may say “That’s all Eric Holder’s fault!” Well, who picked Eric Holder to be Attorney General?  And anyone want to guess that there wasn’t an understanding to let the thieves on Wall Street skid by becasuse it would be so much worse if — God forbid! — they payed for their crimes!

Remember what Obama said, “We have to look forward and not backward.”  But as even a Republican prosecutor will tell you, crimes, by definition, ALWAYS  occur in the past.  There was also no prosecution of those that lied us into war.

This combination of financial wrong doing forgiveness and continuation of the wars sapped any moral authority that Obama had as a change agent, at least in my opinion.  It allowed for a con artist with multiple bankruptcies to lecture Democrats as a faux populist.  Now, here we are.

But Obama is more a getaway driver than the guys who rush in with guns and dynamite.  Those efforts belong to Republicans embracing Southern Dixiecrats.  And their frost queen Sara Palin.

But Saint John McCain’s halo is more than a little dented because of his work with the Republican Party.  How is that judgeship going for Justice Merrick Garland?  How about no work on climate change?  Or on borders?

No Senator John McCain.  You were no saint.  You gave us Sarah Palin.  You are a sinner for sure.