Talking Points Memo reports an interview Bunker Boy gave to the Wall Street Journal (behind a paywall) in which The Great Orange Shitgibbon said — really! — that

some Americans may be wearing masks to signal disapproval of him — not as a preventative measure.

I think the Lincoln Project might be able to do something with this.

He also said, presumably with a straight face, that, thanks to him, Juneteenth is now a popular holiday:

“I did something good: I made Juneteenth very famous. It’s actually an important event, an important time. But nobody had ever heard of it.”

The second claim is merely laughable, but the first is actually dangerous. I can already see his supporters shouting at mask-wearers that they are being disrespectful to His Egoness and even try to rip them off.

I don’t know if the WSJ interviewer challenged him on this, but I kind of doubt it. Either the reporter was ordered to be nice, or was so much in shock that they couldn’t frame a response. 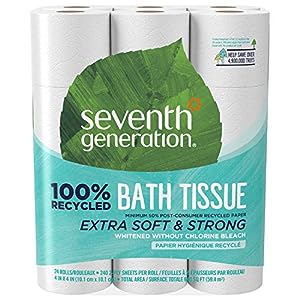