A Trump win now has the odds of pitching a TV reality show remaking The Odd Couple with Jeffrey Toobin and Jon Meacham. Pastor Jeffress acknowledges that rubber meets the road and that Trump could have been Nero.

One of President Donald Trump’s top evangelical backers has accepted that Joe Biden won the election.

Dallas megachurch pastor Robert Jeffress, one of the president’s top allies from the religious right movement, admitted the loss was a “bitter pill to swallow,” but agreed that Trump had lost to his Democratic challenger, reported The Dallas Morning News.

“It’s always easier to submit and to pray for someone when he was our preferred candidate,” Jeffress wrote in a Fox News column. “But the rubber really meets the road when the person who takes office is not the one we supported. Here is our chance to show that Christians are not hypocrites.”

Now, it’s always easier to submit and to pray for someone when he was our preferred candidate. But the rubber really meets the road when the person who takes office is not the one we supported. Paul didn’t give us any wiggle room — his command applies all the same, whether the emperor was the faith-friendly Constantine or the evil emperor Nero.

The largest law firm representing the Trump campaign or its allies in post-election litigation challenging votes in key states has withdrawn from an election lawsuit in Maricopa County, Arizona. https://t.co/lN7IM1EQtX

In other ideological state apparatus news:

Barr has intervened to try and save Trump from democracy. There will be consequences | Via: Independent https://t.co/ognozPXvXm

He’s still going. Every one of these tweets can only be possible if the assumption is that Trump has lost. pic.twitter.com/RsK0CSKA2s

I’m not saying this IS a coup…but the ppl saying this is all a tantrum or a grift and not a real attempt to overturn the election results sound a lot like the ppl who, 5 yrs ago, were saying it was all a publicity stunt or a negotiating ploy and not a real presidential campaign

On a per capita basis, more people are now dying across the Midwest than even at the peak of the summer surge in the South. pic.twitter.com/nZ7CIIzG22 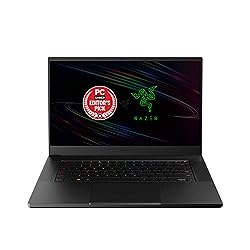 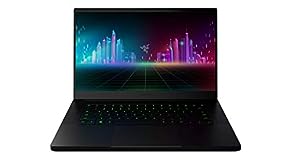