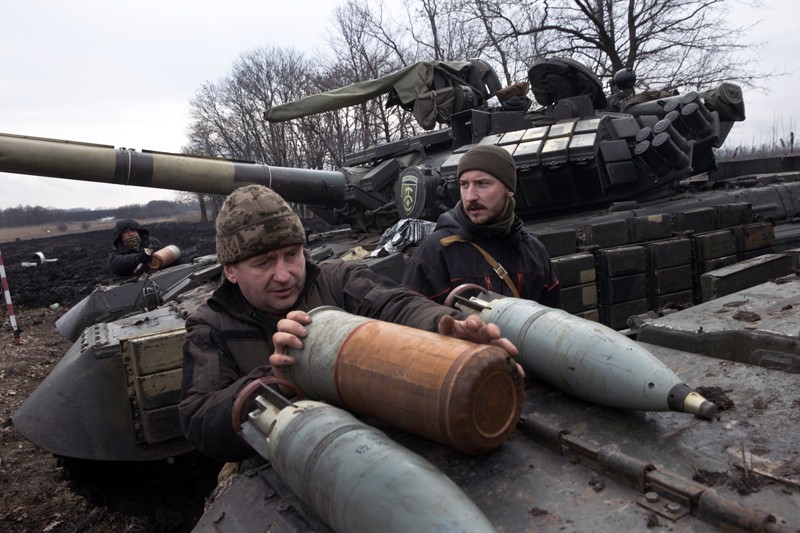 On Thursday, the House voted 424-8 to suspend normal trade relations with Russia in the wake of Vladimir Putin’s unprovoked war of aggression against Ukraine. Congress rarely achieves that kind of consensus on anything, unless the vote is for not telling Ted Cruz about the weekly after-work happy hour, but Ukraine’s plight has united Americans—on both sides of the aisle—like nothing else in years.

That said, one side of the aisle is a bit more pristine than the other. While faux-Dem and former Congresswoman Tulsi Gabbard has been eager to parrot pro-Kremlin propaganda, the most avid Putin-humpers remain ensconced on the right.

And some of them aren’t even trying to hide it.

(51688)
$17.62 (as of May 23, 2022 10:37 GMT -04:00 - More infoProduct prices and availability are accurate as of the date/time indicated and are subject to change. Any price and availability information displayed on [relevant Amazon Site(s), as applicable] at the time of purchase will apply to the purchase of this product.)