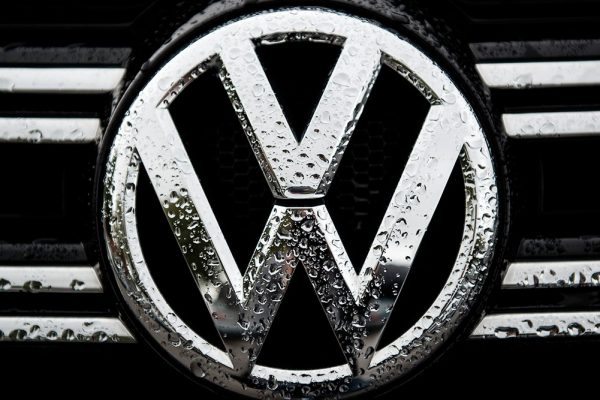 As discussed previously, the lawsuits against VW working their way through the German court system have uncovered what appears to be a new emissions defeat device introduced at the time that they were supposedly fixing their previous cheating engine, the EA 189.  The new engine introduced in 2012, the EA 288, was supposedly defeat-device free. However, it turns out that the pollution control mechanism only gets turned on within a specific temperature range — a range which happens to include temperatures in which the vehicles are tested for emissions.

And so Dieselgate continues

In the latest news, the German prosecutors office has issued and executed a search warrant on VW facilities in Wolfsburg related to the case.  According to the prosecutor’s office, “This measure is in the context of investigations, which are directed against individual accused and refer to diesel vehicles with engines of the type EA 288.”

Many hundreds of thousands of vehicles are considered to be affected.  Among them:

Meanwhile in the UK, the civil trial against Volkswagen has begun as as many as 100k plaintiffs are represented in one of the largest class-action suits in the country’s history.

(22298)
$179.00 (as of May 19, 2022 04:05 GMT -04:00 - More infoProduct prices and availability are accurate as of the date/time indicated and are subject to change. Any price and availability information displayed on [relevant Amazon Site(s), as applicable] at the time of purchase will apply to the purchase of this product.)