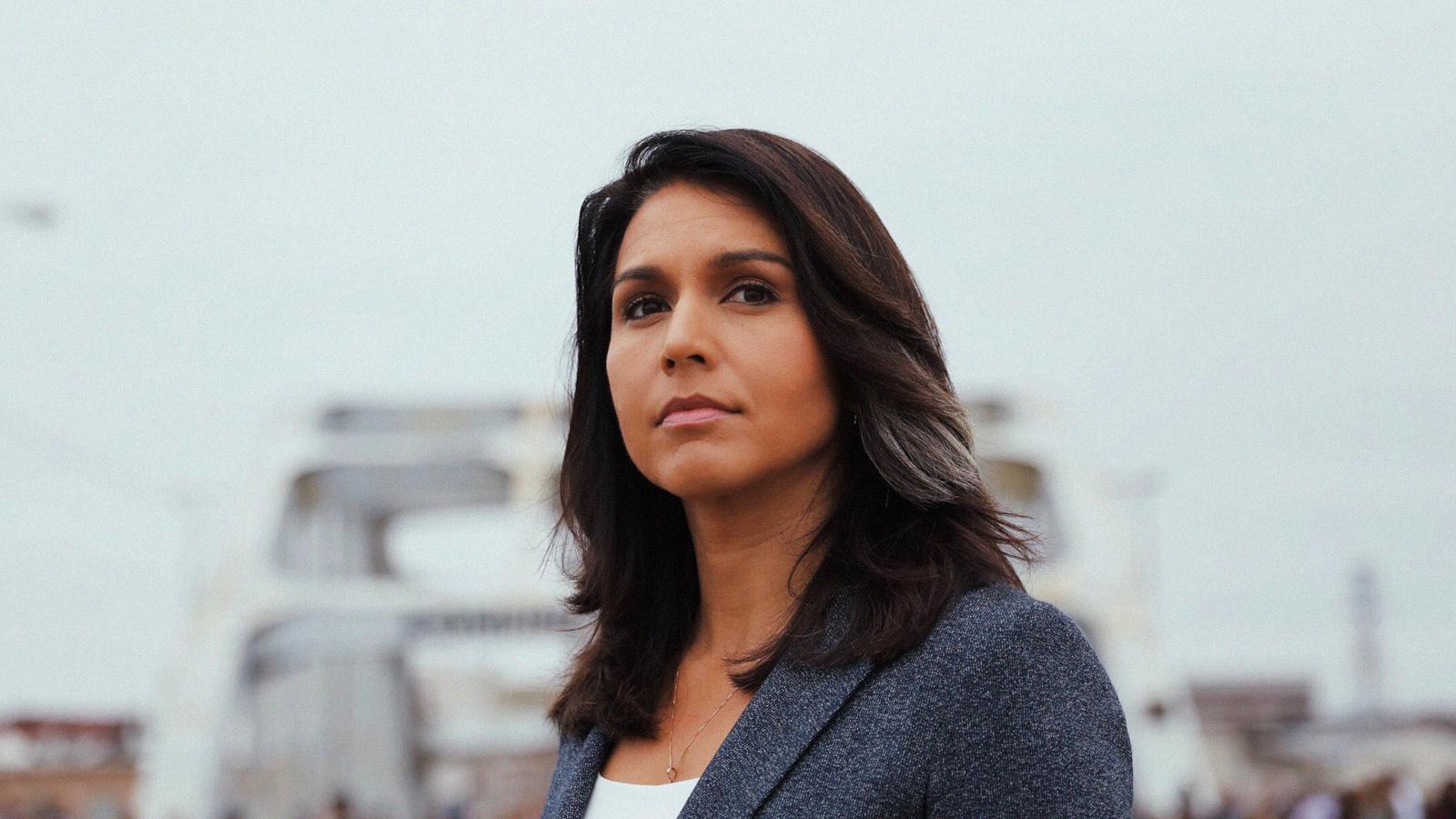 Of all the democratic candidates who are lining up to win the Democratic nomination for President of the United States in 2020 and challenge the sitting Republican President Donald Trump, only one candidate truly stands out: U.S. Representative for Hawaii’s 2nd congressional district Tulsi Gabbard.

She announced her candidacy on January 11, 2019 and is well underway with her campaign to win the support and backing of the American people. It will be extremely difficult for Gabbard to go all the way to the White House, but she is a breath of fresh air compared to someone like President Trump who many people think is not suited for the role as President of the United States. With such a divisive person in charge, one would think the Democratic Party and its platform would be appealing to many American citizens but that is simply not the case.

There is no doubt that Gabbard is facing a steep uphill battle for both the Democratic nomination and a victory against the Republican Party in the 2020 U.S. Presidential Election. If she is going to have a chance to win, it is crucial that she prepares herself for a hard fight against both her opponents in the Democratic Party and Trump. It’s important that Gabbard stands out compared to the rest. They are all equally her adversaries, and even though Gabbard on behalf of the great state of Hawai is a Democrat it does not mean that her fellow democrats and Gabbard are allies in neither economic nor social terms. The Democratic Party is too occupied with the poison of identity politics in order to win the hearts and minds of the American people which is what is required to win an American Presidential election. Gabbard and any other hopeful democrat must soundly reject identity politics during the 2020 Democratic Party presidential primary election in order to win the 2020 presidential election against Trump.

As of right now there are a whopping 20 candidates who are running for the Democratic nomination, and a few more are likely to announce they are running as well. That means whichever candidate wins the nomination will have to fight tooth and nail for every voter they can get while at the same time making sure they stand out compared to the rest and convince the electorate that they are the only candidate who can defeat Trump and who can lead the country in a responsible and worthwhile way. That candidate is Tulsi Gabbard.

Gabbard stands out positively in more ways than one. First of all, her love for the United States of America and the American people is obvious and apparent to anyone who has heard her speak or followed her career. That is not the case with Trump or many of the democratic candidates. All of them talk and act like their party or own person is more important than the country. But not with Gabbard, she is much more of a people’s person and woman of the people to prioritize her party’s ideology over reality. This is what the Democratic Party needs, more importantly it is what the U.S. needs and wants.

There is much more that can and needs to be said about Gabbard’s candidacy and how she is the only candidate regardless of party who is strong and capable enough to lead the country. But in order for her to win and become president, Gabbard must steer the Democratic Party away from their focus on ideological purity and tribal devotion. Those things are only good for an environment designed to create chaos and conflict.  From a certain historical and traditional point of view Gabbard can be considered a moderate Democrat and more of how previous successful candidates in the Party have been like in terms of issues and representation. In these times that makes her a bit of a rebel and “traitor” for many who promote leftwing politics in America. That’s why she might win the Democratic nomination and why her chances of beating Trump will be good. People who believe the current president is neither capable nor worthy of being in the White House and wants the democrats to win a presidential election, then Gabbard will be the best choice. For every American who is not in favour of a second term for Donald Trump in the White House and believes that the U.S. nation is heading in the wrong direction their choice is either Tulsi Gabbard or nothing.

The NewsReviewer is about the 2020 U.S. Presidential Election.

(22251)
$179.00 (as of May 18, 2022 10:34 GMT -04:00 - More infoProduct prices and availability are accurate as of the date/time indicated and are subject to change. Any price and availability information displayed on [relevant Amazon Site(s), as applicable] at the time of purchase will apply to the purchase of this product.)