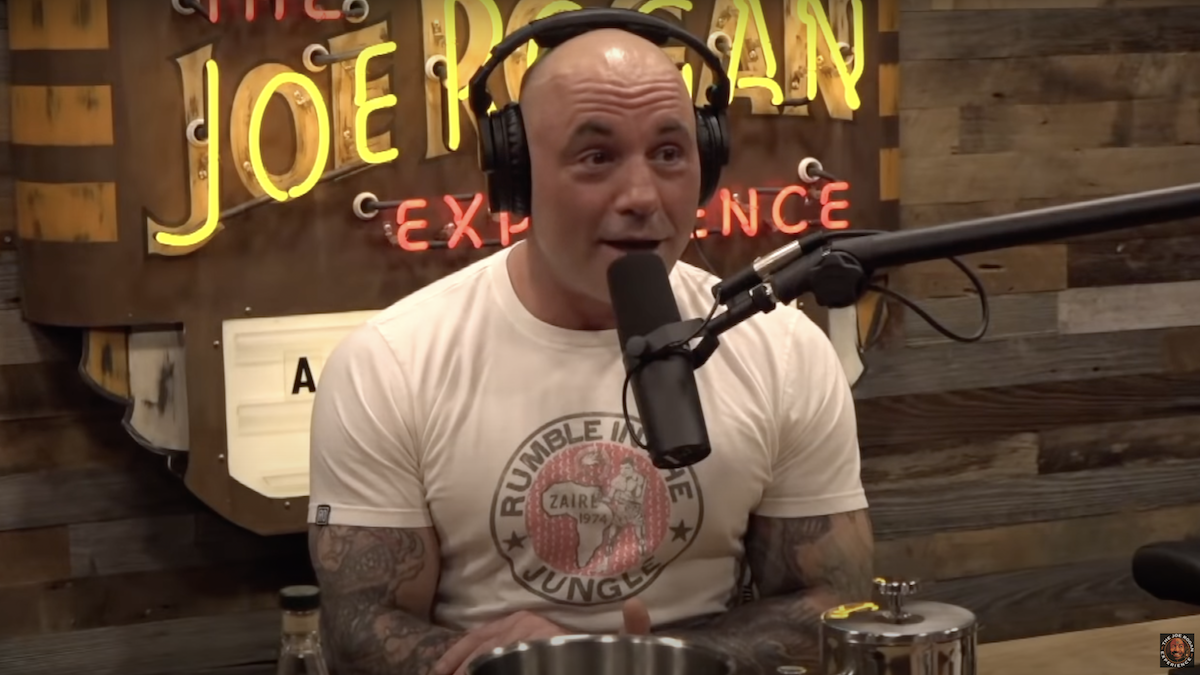 Joe Rogan has a monumentally popular podcast. And he used to host Fear Factor, a show in which people ate an increasingly baroque series of bugs until they’d proven they could eat insects with an alacrity and fervor unsurpassed by all the other insect-eaters in the multiverse. And he’s a stand-up comedian or something. He also likes to talk about psychedelics a lot, which I genuinely find interesting—though not quite interesting enough to actually listen to his podcast. He was also on News Radio.

That’s about all I know about the guy. Hey, if I’m going to watch or listen to an online talk show hosted by a stand-up comedian, it’s going to be this one from The Planet of the Apes’ Dr. Zaius.

That said, I’m not sure what Rogan was tripping on when he offered his nonexistent expertise on vaccines and who should be getting them.

(43373)
$0.00 (as of May 22, 2022 10:11 GMT -04:00 - More infoProduct prices and availability are accurate as of the date/time indicated and are subject to change. Any price and availability information displayed on [relevant Amazon Site(s), as applicable] at the time of purchase will apply to the purchase of this product.)