Jeff Toobin would swear an oath on a stack of Bibles that he thought the video feed was off.

Pro-tip: use the same technology that the Car Guys use for a “check engine” light – a piece of electrical tape.

The New Yorker has suspended the staff writer Jeffrey Toobin and is investigating an incident in which he reportedly exposed himself during a Zoom call among employees of the magazine and WNYC radio. Toobin has called it “an embarrassingly stupid mistake.”https://t.co/kR9813LkoH

The New Yorker has suspended reporter Jeffrey Toobin. Sources tell VICE it’s because he exposed himself during a Zoom call last week between members of the New Yorker and WNYC radio.

Toobin said in a statement to Motherboard: “I made an embarrassingly stupid mistake, believing I was off-camera. I apologize to my wife, family, friends and co-workers.”

“I believed I was not visible on Zoom. I thought no one on the Zoom call could see me. I thought I had muted the Zoom video,” he added.

New Yorker spokesperson Natalie Raabe said: “Jeffrey Toobin has been suspended while we investigate the matter.”

We've had some laughs about the Zoom dick today, but don't let that overshadow the fact that the Second Circuit just upheld the unsealing of some key Ghislaine Maxwell documents, including a deposition of Maxwell that may be key to the government's case 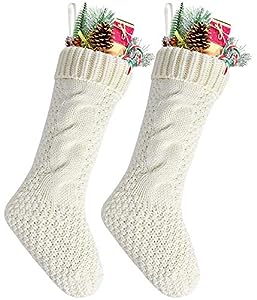