During the 2016 presidential campaign, Republican Donald Trump presented a unique conundrum for the public and pundits alike. Simply put, Trump lied at a rate never before seen in modern American politics. No candidate in the 21st century, from either party, even came close.

Writing in The Atlantic that September, Salena Zito offered this warning about Trump’s whoppers:  “The press takes him literally, but not seriously; his supporters take him seriously, but not literally.” Zito’s formula became a helpful shorthand for what political scientist Brendan Nyhan (“Don’t Assume Donald Trump’s Supporters Believe All His Words”) explained in June 2016. As Nyhan noted at the time, polling and previous research suggested that many Trump supporters simply “discounted” many of his most self-evidently impossible proposals. “In this way,” Nyhan explained, “a voter who prefers a more modest move rightward might rationally prefer [party] R even though R’s position is further from the voter than a more moderate party on the left.”

The same dynamic may be unexpectedly boosting Mr. Trump. For voters who want a change from the status quo on issues like trade and immigration, supporting him may be perfectly rational — even when his promises may not be.

Well, more than two years into Donald Trump’s presidency, his ardent supporters do seem to be standing by him—not because of the pledges Trump made to them, but despite them. As his gymnastic reversal last week on cuts to Medicare and Social Security was just the latest to confirm, that many of Trump’s biggest promises would be broken was pathetically, even comically predictable when he made them.

Before going any further, we must first address the 800-pound elephant in the room. That would be Trump’s meta broken promise. 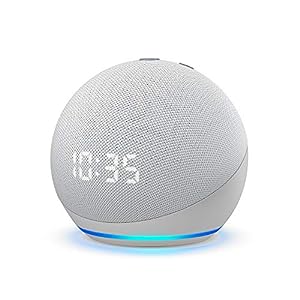