I really wish Donald Trump Jr. were restricted to shooting at living things that are less intelligent than he. That would pretty much leave bivalve mollusks and his own foot fungus, and I wouldn’t mind watching him shoot himself in the foot literally for once.

According to a story in The Guardian, Trump Jr. was just one of three people to apply for 27 nonresident permits to hunt grizzly bears near Nome, Alaska, so, naturally, he got the gig. To earn the honor of shooting a wild animal in the face, Junior had to pay $1,160 for a nonresident tag and license.

I’m not sure what this death fetish is all about, or what he’s trying to prove exactly. Is this how he sublimates his shame over jerking off to the Berenstain Bears Christmas special until the age of 16? If not that, what? What do you get out of shooting a defenseless animal that would rip your face off and eat it in front of you in a fair fight?

It doesn’t prove you’re superior to the animal; it just proves you’re a cowardly asshole who likes to watch innocent creatures bleed out. 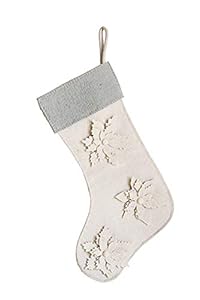