We've got 5 days left to keep one of the most extreme right-wing candidates we've ever seen from winning a critical special election in a key swing state – and we're asking Democrats everywhere to step up.

Pennsylvania Republican Frank Scavo is known locally for making bigoted, anti-Muslim comments and for openly welcoming a hate group into his own community. But what voters didn't know – until the Pennsylvania Capital-Star and the Future Now Fund uncovered it – is that Scavo is also a promoter of the infamous “Pizzagate” conspiracy theory, which falsely accuses the Clintons of running a human trafficking ring out of a Washington, DC pizzeria.

Two years ago, a crazed alt-right gunman tried to “self-investigate” the conspiracy with an AR-15 and wound up opening fire in the restaurant. But even after that terrifying incident, Scavo still insisted on promoting this dangerous nonsense, despite the clear danger it poses to innocent people.

We only have 5 days left to defeat Frank Scavo and prove that extremists like him have no place in the halls of power. Time is running out, and if we're going to act, it has to be now.

We're almost out of time. Please RUSH a $10 donation to help defeat extreme right-wing Republicans like Scavo everyplace we can »

We're not going to win every election – but we can't lose this one.

When extremists like Scavo win, they fan the flames of racism and bigotry. They poison our politics, and that cannot be tolerated. That's why it's so incredibly important that we elevate Democrats like Bridget Kosierowski instead.

Bridget is a nurse, civic leader, and lifelong advocate for Pennsylvania's working families. Leaders like her are exactly who we need – not extremist Republicans who follow Donald Trump's playbook.

Trump won this district by nearly 8 points, which makes Republicans the favorites. But we have to send the message right now that Americans are turning away from Trump's brand of bigotry, lies, and conspiracy-mongering. Will you step up and send that message?

Quickly: Rush a $10 donation today to make sure Democrats like Bridget triumph over right-wing extremism everywhere. 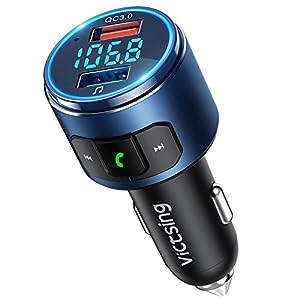