Most of the chat log for a group, which named itself after the candidate they served, seemed to be the typical dry canvassing discussion you’d expect between campaign workers: coordinating lunch plans, meeting points, and talking strategy.

Until, that is, it suddenly wasn’t.

The chat log (which has not been authenticated separately by Daily Kos) was leaked to the Miami New Times. The chat reportedly showed pictures of absentee ballots accompanied by disturbing texts. These were first posted by a Miami blogger that I have linked to, but you can also see the photos on the main Miami New Times story.

One showed a photo of an absentee ballot marked for Zoraida Barreiro with the text, “Byebye.”

Another person in the group posted a different ballot and wrote, “Stolen, hahahaa. I did not give it to the lady but what do we do if she voted for Zoraida????” 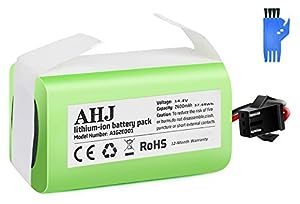