Did Nancy Pelosi call out Republicans in graphic form as a band of thieves?

Nancy Pelosi did not mince her words as she called out an intransigent and heartless Republican Party that is leaving Americans stranded. Notice how she tied it into her religion which abstracted her statement given that while she meant it, it was the statement of a saint.

This is why Nancy Pelosi is Speaker

Nancy Pelosi had a prescient statement at a recent press conference that we should repeat over and over again.

“I’ll close prayerfully, quoting Saint Augustine,” Speaker Pelosi said. “Some of you have heard me say this almost every day. Saint Augustine, 1700 years ago. He said, “Any government that is not formed to promote justice is just a bunch of thieves.”

“It’s just a bunch of thieves. Let’s use our time to remove all doubt that we’re going to do the right thing by the American people so they can meet the needs of their families,” the speaker said. “Everybody wants to talk about being family-friendly, let’s not squawk about $600. Would that a yield back to the distinguished chair of the committee or whoever’s leading the way here?” 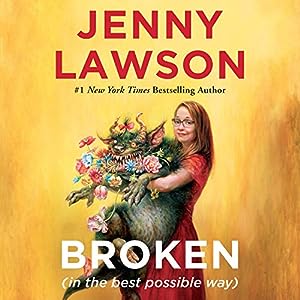