Received this e-mail today from Democracy for America:

Stacey Abrams made history with her historic 2018 campaign for Governor of Georgia, a race she narrowly lost to a Trump-supporting opponent who engaged in stunning levels of voter suppression.

And this Tuesday, February 5th, she’s about to make history again — by becoming the first Black woman to deliver the Democratic response to the president’s State of the Union.

This is a momentous opportunity to celebrate Stacey and show both Republicans and Democrats that we believe in her progressive vision for our country.

That’s why we want to know: will you pledge to watch Stacey make history in her State of the Union response this Tuesday night?

A young, progressive, Black woman and vocal advocate of equality, Stacey is the future of the Democratic Party. We have no doubt she’ll give a bold, inspiring rebuttal to whatever ugly lies and fear-mongering Trump spews in his statement to the nation.

Stacey has already used her platform to combat voter suppression and expand voting rights, and she's just getting started. We cannot wait to see her address the entire country and counter Trump’s destructive agenda with a transformative vision of change that will lift up each and every American.

If you’re as excited as we are to witness Stacey give the Democratic response to Trump’s State of the Union this Tuesday, pledge to tune in and show Stacey your support now.

P.S. Want to see Stacey's response but don't want to have to listen to Trump? Text SOTU to 33250 and we’ll send you a message to let you know when she's starting. Then click here to let us know you'll be watching!

Also, keep your eye out for her voting rights commercial during the Super Bowl: 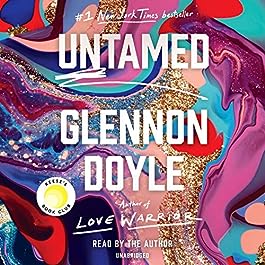