We’ll know soon whether there will even be a Senate trial. But until then, so much that is idiotic becomes normalized.

First, Trump said he wanted a trial in the Senate.

Then, he said he wanted to hear from witnesses.

Now, he wants the case dismissed — without either.

The President is afraid of hearing from witnesses, but the Senate should not be.

We are reminded of the Bret Kavanaugh vote:

All it takes is 51 senators to make the rules for an impeachment trial. Two more Republicans come out for a fair trial and ⁦@senatemajldr⁩ can forget about his kangaroo court plan.
https://t.co/aOtNVVHZnO 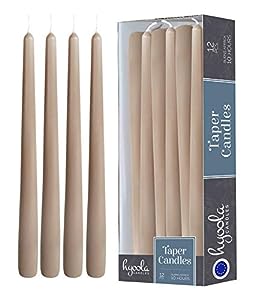