John who?  He’s one of the guys taking up space on the stage during the first Democratic Presidential debate.  And it appears that his campaign aides have asked him to drop out of the race:

On July 9, John Delaney's senior team sat him down and told him to drop out of the presidential race by mid-August, according to three sources close to the campaign.

Delaney is a multimillionare former congressman from Maryland.  He’s schtick is ”Im a supercentrist!”  Come to think of it that is the schtick of several others in this crowded field.

But the highlights of his campaign can be summed up like this:  Medicare for All will never work, the Green New Deal is bad, class warfare is BAD, and Democrats are making promises that are impossible to keep.  Yeah, a Democrat worried about Democrats waging class warfare.  Rolls eyes.

And his dynamic forward looking agenda is giving him anywhere between ZERO to ONE percent in the national polls.  Given his standing and lack of campaign fund raising — he loaned his own campaign $9 million dollars, it is doubtful that he will make the stage in September.  I believe the cut off is 2% or higher in national polls for the September debate.

And you know you are circling the drain when your campaign staff are leaking to the media that they want you to quit.  My favorite gems were the following:

More Republican lite.  It’s worked so well for Democrats in the past.  And who wouldn’t want to be more like a Republican nowadays?

Delaney and Hickenlooper cannot quit the race fast enough for my taste. 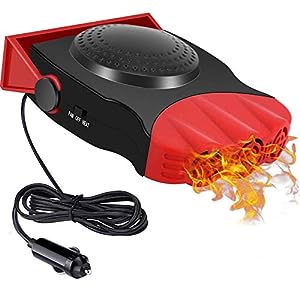