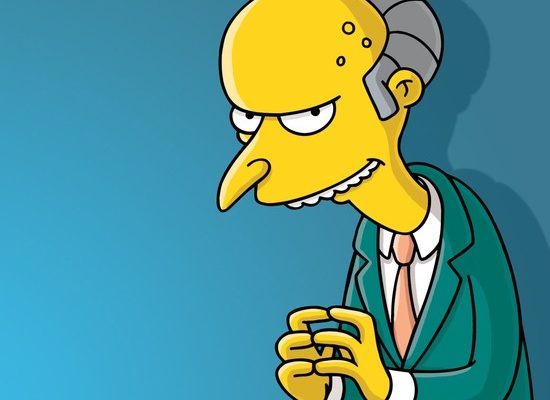 This is exactly how stupid and incompetent Donald Trump is — he allowed Tom Steyer of all people to snake a key campaign URL out from under him.

The site www.keepamericagreat.com directs users to purchase Steyer bumper stickers that read “Trump is a fraud and a failure.”

“Trump’s campaign prides itself on hoarding websites of political opponents, but they forgot to pick up the URL for their signature re-election slogan, ‘Keep America Great,’” Steyer’s campaign said in a statement. “Now, the website offers the opportunity to purchase a bumper sticker that highlights what a majority of Americans already know about Donald Trump.”

Of course, Steyer is one of approximately 248 billionaires currently running for president, so he can afford it. And maybe Trump can’t because he’s … not a billionaire?

And, honestly, I couldn’t care less about Steyer. He’s polling at approximately 2 percent … of his immediate family. But this at least gave me a good laugh.

Keep it up, Tom. I know you’re probably running because you’re afraid of a billionaire wealth tax, but if you can make things as uncomfortable as possible for Donnie Dipshits — hey, that’s a win.