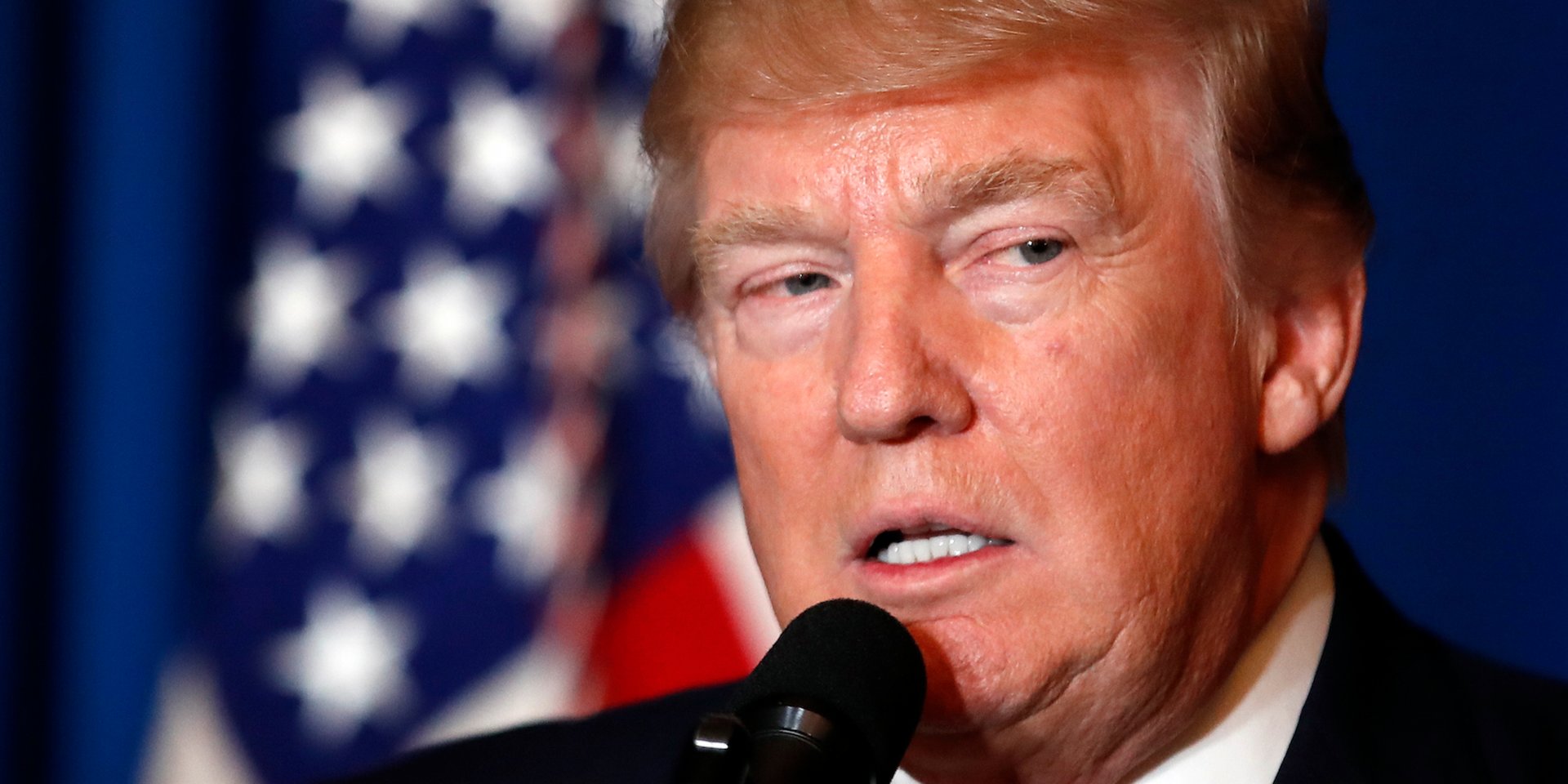 Assuming you’re not a cult follower, and that you as a Trumper want to learn something, today’s six page letter covers all the themes in a typical Trump rally speech for the next few weeks. It’s so much better than driving hours and standing in line, although you might actually want the humiliation of the Daily Show. But maybe you like Trump’s repeated lies.

OMG, this Trump letter to Pelosi is filled with so many falsehoods, all documented in our claims database. It's like written version of a Trump rally. https://t.co/QCp7AM6zj6

The constant in this Administration is the father-like trust Trump puts in unapologetic racist Stephen Miller. https://t.co/93Bij9PpMa

Written a week ago 😳

“An initial draft of the letter was generated for the president last week by Stephen Miller, Michael Williamson from the chief of staff’s office and Eric Euland from the Office of Legislative Affairs, without the input of White House Counsel”

Trump's anti-impeachment letter to Pelosi is littered with lies, misleading claims and claims lacking key context — on his dealings with Ukraine, on Biden, on impeachment, on his professed accomplishments, on the…Salem witch trials.

You guys all fine with a president that devoid of self control and divorced from reality with nuclear weapons? With power over anything?

And if you don't think this signals her consideration of running as a third party candidate, you're not paying close enough attention.

I see https://t.co/QFbMGDI6fj included the Wendy's line in proposed characterizations of Donald's letter to Pelosi… pic.twitter.com/NSyCfVhHiU