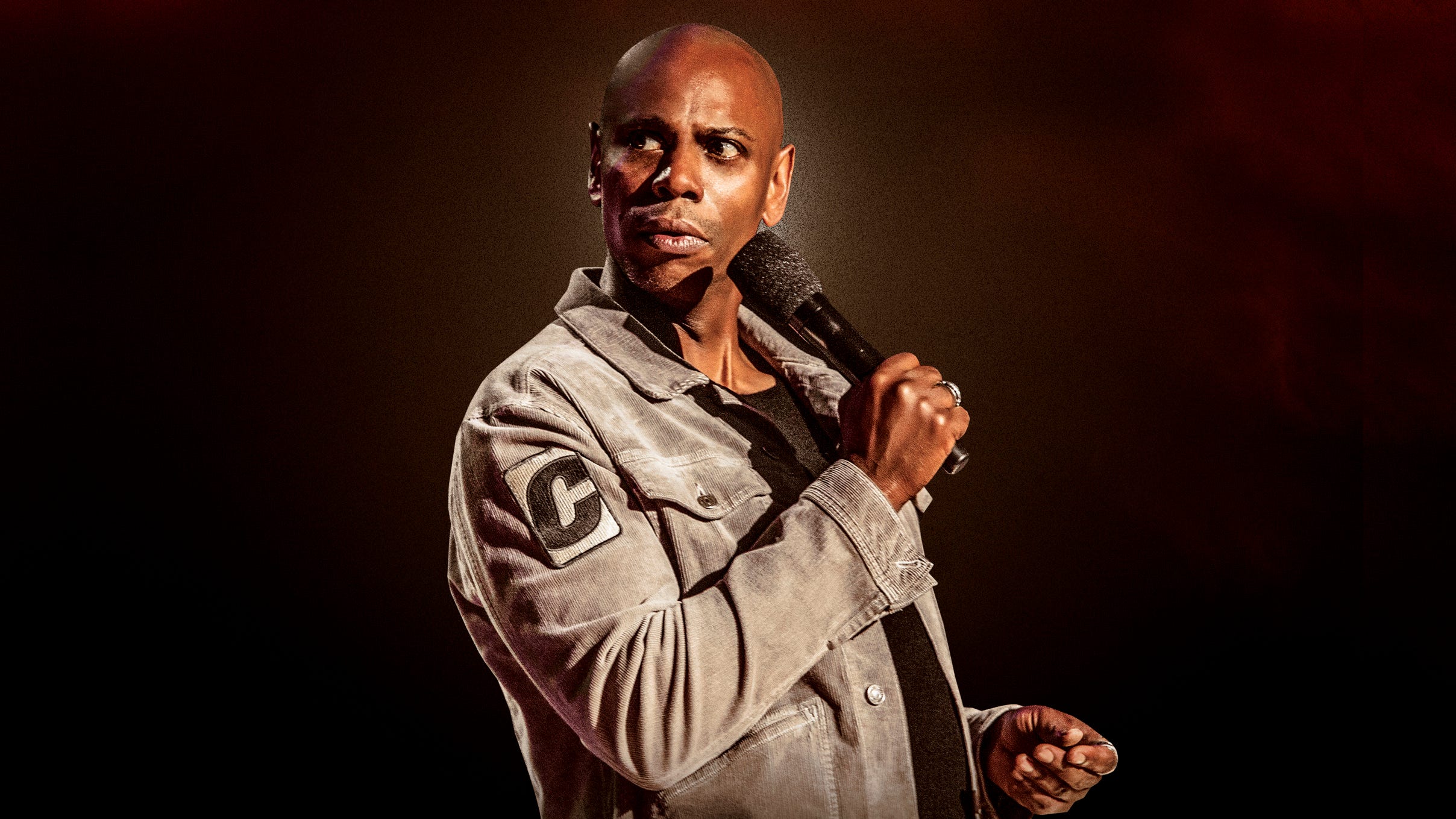 I was recently asked; what do you think about the Dave Chappelle controversy? Without explanation, I knew the questioner was referring to his recent Netflix comedy special “The Closer.” I must first confess that I am a big fan of Mr. Chappelle. His now-defunct late-night sketch comedy show, his stand-up, and his dry, purposeful uncomfortable wit on late-night tv made me and the host squirm. I loved every minute of it. He takes me on a roller coaster ride with every appearance, waiting to see if he skids off the tracks, taking me with him. The truth is Chappelle stops us from preening at our reflection in the old moral mirror in the attic of our minds.

In my circumstance, I have admonished myself many times for laughing at Mr. Chappelle’s jokes, not because they were not funny but because they were. Why is his constant repeating of the N-word, comedic disdain for white America, jokes about women, the LGBTQ community, and particularly—the object of his latest controversy—transgender people, so unsettling when used by this unique funny man. Comics in a more unenlightened era used put-down humor as their bread and butter. I was a kid at the height of the rise of insult comedian Don Rickles, whose racist, homophobic and Jewish jokes were both self-deprecating and a punch to the face. It is always touchy when a member of any group ventures into the dynamics of another. When white people ask me why they can’t use the N-word, I always ask, why do you want to? Recently, Mr. Chappelle crossed that line by what some transgender people consider crass and cruel jokes about their community.

I am a black man, so I know what it is like to be the butt of the joke. A white friend once offered me a Cheetos curl while asking, “If I wanted a ghetto shrimp?” I smiled politely and said, “No, thank you.” That incident happened back in 2000, and it is still unsettling, not because it bothered me but because it did not bother him. I let my community down, I thought, because my smile diminished me and empowered him. Microaggressions are like a snowball on a hill; once it starts to roll, it gets bigger and crushes everything in its path. Dave Chappelle started the ball rolling, and our sense of morality makes us fearful of being caught in the avalanche. One has to ask themselves if a stand-up comedian is the arbiter of personal character.

I would never presume to speak for the transgender community, so I refer you to quotes from three transgender women in an article and interview done by CNN. I think when activist and writer Raquel Willis said she was ‘disheartened that he was continuing this attack on the trans community,”’ I think Ms. Willis is confusing the attacker with the lookout. I believe Mr. Chappelle is holding up a mirror. True, it may be a useless exercise for those who stare and admire themselves, but it is beneficial for those who feel that uncomfortable tug at their reflected psyche. This house has sho’ gon’ crazy   African American actor Dudley Dickerson appeared in several Three Stooges shorts, portraying butlers, cooks, etc.  When caught in the zany antics of the Stooges, his eyes bugged out while delivering his most famous line, “This house has sho’ gon’ crazy.” As a black child, I laughed; In my teens, I felt confused; I knew no one like that. As an adult, I understood that Mr. Dickerson was a mirror of the world he survived. I still live in a society bent on marginalizing anyone or anything different. Mr. Chappelle, unlike Mr. Dickerson, gets to hold the mirror; it is up to us how to react to the reflection.

(28)
$19.99 $11.99 (as of May 18, 2022 09:19 GMT -04:00 - More infoProduct prices and availability are accurate as of the date/time indicated and are subject to change. Any price and availability information displayed on [relevant Amazon Site(s), as applicable] at the time of purchase will apply to the purchase of this product.)