Larry Sabato’s Crystal Ball has shifted ratings on seven states that Trump won easily in 2016 from “Safe Republican” to “Likely Republican”. The states of Alaska, Indiana, Missouri, Montana, South Carolina, Kansas, and Utah have a total of 48 electoral votes, none of which Joe Biden needs to win.

Even if Joe Biden fails to carry these states, running well could result in winning additional Senate seats. The Montana senate race is very competitive and the races in Alaska, Kansas, and South Carolina all have potential to be hotly contested.

The race for the governorship of Missouri was also shifted from “Likely Republican” to “Lean Republican” .

Over the past few weeks, there have been some interesting little nuggets here and there about the map expanding into red turf. The very well-sourced New York Times trio of Maggie Haberman, Jonathan Martin, and Alexander Burns recently reported that internal Republican data showed Trump with only a small lead in Montana and trailing in Kansas, two states that Trump carried by about 20 points apiece in 2016 (both have competitive Senate races, too).

Gravis Marketing has just published a poll showing  Biden leading Trump 53% to 43% in Florida, the biggest lead yet and over 50% for Biden.

One of the key findings of this poll is from a question about who is responsible for the recent uptick in coronavirus cases in Florida.

Gravis reports 56% think that the state was opened from lock down too quickly, and 73% support the wearing of masks. 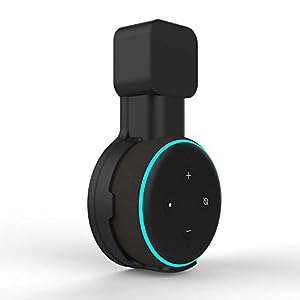