There is a spread that’s occurring as global travel increases and with the “opening-up” of economic activity. Trump’s attempt to take credit for low numbers is absurd on its face considering that between 36 -65,000 US deaths came from his inaction. Like GOP vote suppression there will be testing and testing data suppression.

New cases of the novel coronavirus are rising faster than ever worldwide, at a rate of more than 100,000 a day over a seven-day average.

In April, new cases never topped 100,000 in one day, but since May 21, there have only been less than 100,000 on five days, according to data from Johns Hopkins University. Newly reported cases reached a high of 130,400 on June 3.
The increase in case rates may be partially explained by increases in testing capacity, but there's still not enough testing to capture an accurate picture in many countries.
x

The global COVID-19 pandemic is NOT OVER. IT IS ACCELERATING: Unprecedented 130.4k new positive tests on June 3.
In Europe, at least, you could say it is slowing.
In US it is NOT.
In both Lat Am and Asia it is accelerating alarmingly! https://t.co/XOKFI1YYVb pic.twitter.com/SeSDXgfcuy

Trump is finally getting the crowd sizes heÃ¢Â€Â™s always bragged about.

The Trump administration gassing peaceful protestors in order to enable his photo-op is the perfect distillation of their approach to free speech:
Their speech is so important it must be compelled upon an unwilling audience.
Your speech is immaterial, subject to their whims. pic.twitter.com/H8636gZhFS

Look at this change in opinion *in just 1 week*https://t.co/fg47t1oPTX pic.twitter.com/CJtGZBbewb 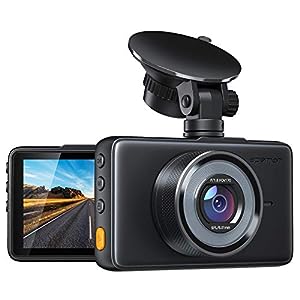