The Denver Post has a great piece out about many of the U.S. Senators from the class of 2014, including Cory Gardner (R. CO), were elected in a very good year for the GOP when the Affordable Care Act wasn’t popular. But in 2020, the tables have turned:

Public sentiment about the ACA, also known as Obamacare, has shifted considerably during the Trump administration after Republicans tried but failed to repeal it. Now, in the midst of the COVID-19 pandemic and the ensuing economic crisis, which has led to the loss of jobs and health insurance for millions of people, health care again looks poised to be a key issue for voters this election.

With competitive races in Colorado, Montana, Arizona, North Carolina and Iowa pitting Republican incumbents who voted to repeal the ACA against Democratic challengers promising to protect it, attitudes surrounding the health law could help determine control of the Senate. Republicans hold a slim three-vote majority in the Senate but are defending 23 seats in the Nov. 3 election. Only one Democratic Senate seat — in Alabama, where incumbent Doug Jones is up against former Auburn University football coach Tommy Tuberville — is considered in play for Republicans.

“The fall election will significantly revolve around people’s belief about what [candidates] will do for their health coverage,” said Dr. Daniel Derksen, a professor of public health at the University of Arizona.

The GOP Senate class of 2014 rode in vowing to take away your health care and now it’s time for them pay big time. Click below to donate and get involved with Biden, Hickenlooper and these Senate Democrats campaigns: 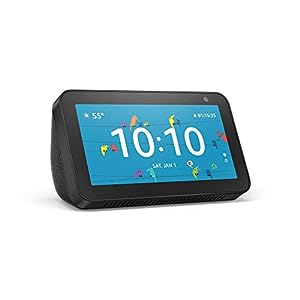