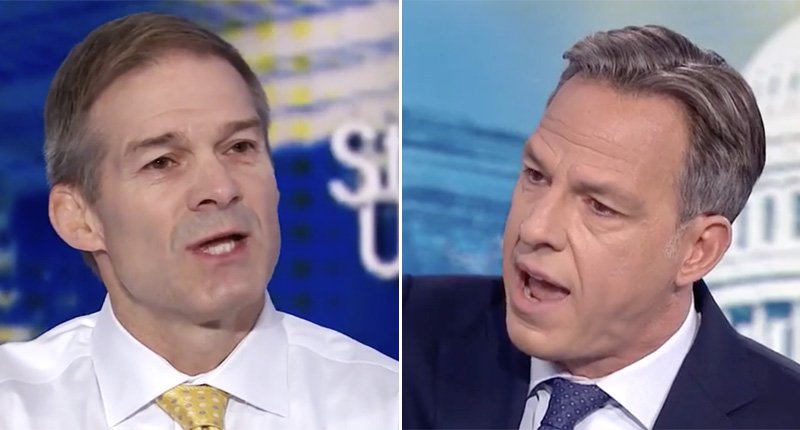 Pedophilia and sexual assault have never been a deal breaker within the GOP. Neither have the scumbags who protect them. Despite the fact that as a wrestling coach at Ohio State University, Rep. Jim Jordan knew the team doctor was sexually assaulting kids on the team according to multiple former athletes, he did nothing to stop them. Like the snake he is, he tried denying everything, but then admitted he dismissed the allegations because he heard them in a locker room.

He should have been drummed out of his job in disgrace over a year ago, but instead he felt confident enough to announce that he would run for speaker of the U.S. House of Representatives. Thankfully, we aren’t subjected to a Speaker Jordan because America entrusted the House back to the Democrats.

Why they keep Jim around is anyone’s guess. He’s not particular good at this job, and constantly makes a fool out of himself, as he did here when Rod Rosenstein slammed him, causing the room to erupt in laughter:

He recently has tried to emerge as the mouthpiece for the president’s corruption in Ukraine. Like Rudy Giuliani, he goes on talk shows because, in his head, he thinks he’s doing a great job. I guess no one has the heart to tell him.

Jim tries to speak quickly to blur past his falsehoods so you won’t have time to react.  The problem is that media professionals, just in the past few months, have quit being polite and have started blatantly calling them out when they lie.

The Ukraine scandal seems to have been final straw for many of them.

CNN’s Jake Tapper did a brilliant takedown when Jordan tried his BS. There’s a short clip in this tweet:

If you want to see the whole exchange, it’s here:

Again, when someone is lying, call them out.  We’ve been waiting for the media to do this for three damn years.

Here’s MSNBC, who was having none of Trump’s Ukraine lies, and just cut him off:

Even NBC’s Chuck Todd, the king of “both sides probably do it”, put Louisiana Senator Kennedy in his place when he tried to make a false equivalency. He told him to stop “gaslighting the nation”.

How bad is this for Trump?

Fox News is right now going through a bit of a civil war. With Paul Ryan’s encouragement, Lachlan Murdouch is trying to get Fox ready for a post-Trump reality, which has split the staff considerably. There’s the Ingraham/Hannity/Carlson crowd on one side, and the Smith/Wallace/Napolitano crowd on the other.

This morning, Chris Wallace was completely fed up with Trump’s Ukraine lies and gave an epic rant on the subject. That isn’t going to make Donnie very happy. He already lashed out last month that “Fox isn’t working for us anymore!”, which brought another rant from Neil Cavuto. He still has plenty of allies there willing to carry his water, but he can’t hold back the tide, which has clearly turned against him.

It’s nice to see the media finally acting like journalists instead of passive mouthpieces. We’d be in much better shape if they learned how to do this before 2016.

But better late than never. 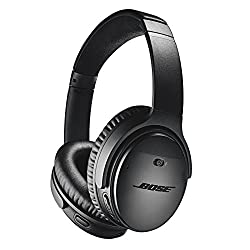