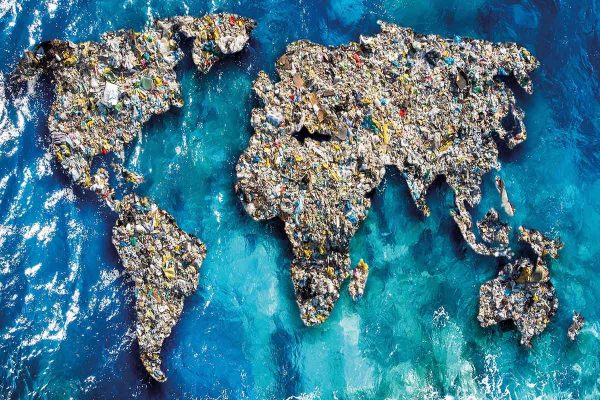 Prices are going to rise, probably exponentially, over the next few decades. The reason for that's simple: everything, more or less, has been artificially cheap. The costs of everything from carbon to fascism to ecological collapse to social fracture haven't been factored in — ever, from the beginning of the industrial age. But that age is now coming to a sudden, climactic, explosive end. The problem is that, well, we're standing in the way. Umair Haque writing in Medium

The beginning of the failure of our climate system, which is the one that we just happened to have evolved in, will be “sudden and cataclysmic,” in a blunt warning from the World Economic Forum. That is a tough pill to swallow, but swallow, we must. The age of consequences is here, and the ramifications of climate breakdown are not going away anytime soon. Neither will the economic and social collapse that is bearing down on us. There are too many people that devour the biosphere like a weedwhacker through the biosphere to escape ramifications. Loss of the biosphere will usher in an extinction crisis comparable in some ways to past great dying events.

Reflect on 2021 as the good ole days as the years pass with increasing ferocious and horrifying climate catastrophes year after terrifying year, decade after dreadful decade. That looming pummeling we will endure, whether from floods that have inundated China's agriculture and energy sources or the shortages of fire retardants in the United States as the world transitions into the pyrocene, will test the resilience of our civilization. Dought and flooding are causing rising food insecurity worldwide, civil unrest will likely result, people will fight to locate food, and the military used to restore order.

The Massachusetts Institute of Technology in 1972 conducted a study predicting the collapse of society in the 21st century. The study was ridiculed by many, while pundits were outraged that the research ever saw the light of day.