Chuck Todd decimates the president’s cognitive dissonance as he continues to claim victory as Americans continue to succumb to COVID-19.

The corporate media have been getting a bit more responsible with their critiques of the president. Last week Chuck Todd had a striking takedown of the president in the opening of Meet the Press. This week it was a bit more surgical.’

While the president has been constantly pushing governors to get people back to work to rev up the economy, the death toll continues to exceed the new projections. One would think that that would give the president pause about opening up too soon. It did not. It simply meant a higher degree of lying and rosy picture scenarios.

When a reporter asked the president if he would have the millions of tests a Harvard study said was needed, he said he would in front of the glaring cameras of a press conference but had to walk it back in a more intimate press setting. That did not deter him from sending out his canal to all but declare mission accomplished.

Please watch the entire clip in the post. There is much to read between the line and to be concerned about.

This double talk is the standard operating procedure in this administration. Recently on This Week, Mike Pompeo exhibited the same modus operandi as he first lied and then in the same interview told a partial truth when confronted with his lie. These guys want the sound bites that go to their base while the corrected ones are for the consumption of everyone else. 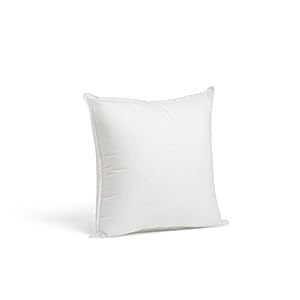