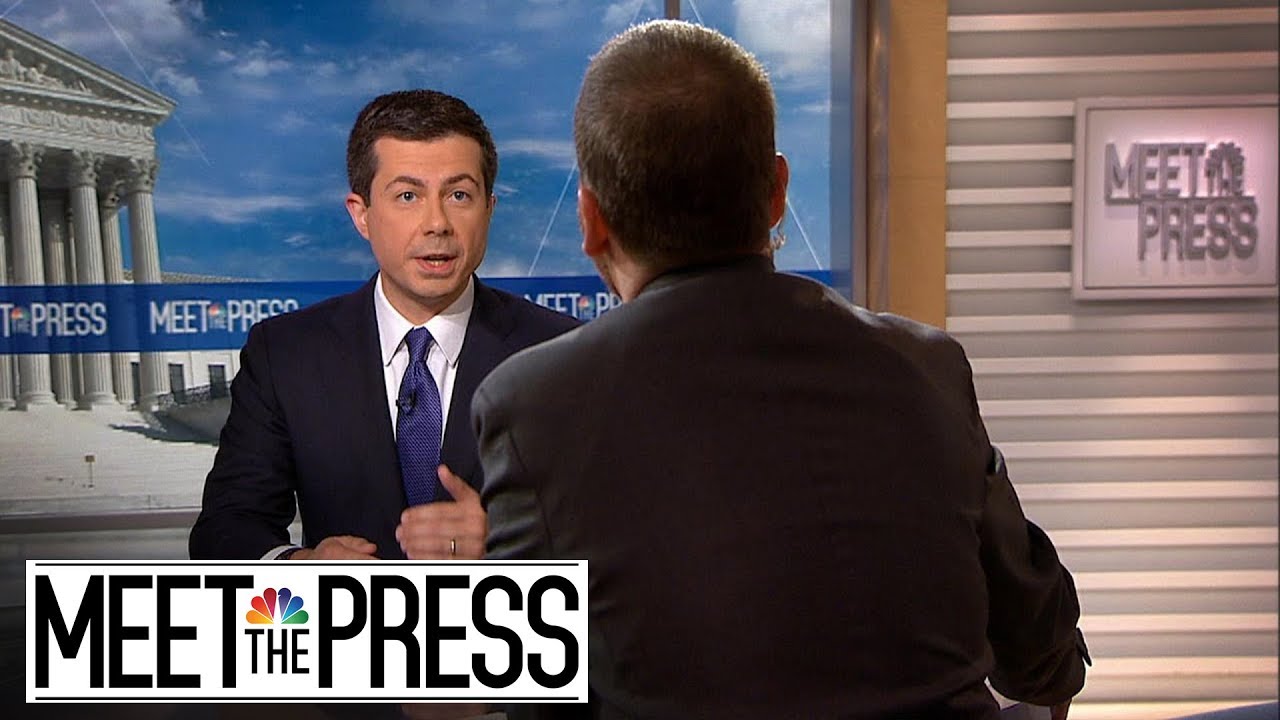 I was concerned that the corporate mainstream media would adopt Hillary Clinton’s narrative of Tulsi Gabbard being a Russian asset. Chuck Todd, the MSM standard-bearer and others have not.

Chuck Todd gets this one right

Anyone who read or heard Former Democratic Presidential Candidate Secretary Hillary Clinton’s statement smearing Congresswoman Tulsi Gabbard should have been appalled. Accusing her of being a Russian asset without absolutely any proof brought forward is no different than the modus operandi of the Right.

Conspiracy theories are dangerous. We hated it when the Right used it against Obama, Hillary, the Affordable Care Act, and much more. Unfortunately, these types of attacks are effective because too many by into it, if temporarily. The corrosive effect can be longlasting or permanent.

Van Jones, Krystal Ball, and many others called it out quickly. My concern was that the corporate mainstream media would either stay neutral or attempt to create false equivalences. As time went on they did their job.

While politicians like Pete Buttigieg as seen in the video in this post presented himself as someone too timid to call out Hillary Clinton, many like Andrew Yang and Beto O’Rourke were bold.

But Chuck Todd took it to a place that surprised me as he questioned Pete Buttigieg on Hillary Clinton’s smear on Tulsi Gabbard. He asked Pete if it was appropriate.

When Pete fumbled his answer Todd interjected, ” But she’s a sitting member of Congress, she served.”

As Mayor Pete continued to fumble, Chuck Todd just let it out, ” I just wonder if you’re comfortable, I mean — throw a charge out there making her deny it. That’s a Trump — that’s a Trumpian move. “

Later, Betsy Woodruff Swan would lay it out.

Look, either Hillary Clinton has some very explosive information that none of the rest of the public has access to, or she floated a conspiracy theory about Tulsi Gabbard. Claiming that someone who deployed twice, who joined the military, is covertly being groomed by the Russian government, that’s a conspiracy theory. And there’s not public evidence for it. And of course, it’s understandable that Gabbard would respond with immense anger.

The corporate mainstream media seem to have gotten this one right. Let’s see if it holds.

(51510)
$17.62 (as of May 18, 2022 20:08 GMT -04:00 - More infoProduct prices and availability are accurate as of the date/time indicated and are subject to change. Any price and availability information displayed on [relevant Amazon Site(s), as applicable] at the time of purchase will apply to the purchase of this product.)