By Aldous Pennyfarthing on December 23, 2019

I’m not going to subscribe because, well, I can only afford so many barmy right-wing Christian magazines, and I’ve been trying to get off Boys’ Life’s mailing list since 1978, but hey. This is cool.

The Christian magazine that published a blistering editorial calling for President Donald Trump’s removal from office over his “blackened moral record” has received a boost in subscribers despite a public backlash among leading evangelicals, according to the publication’s editor in chief.

Mark Galli, the editor in chief of Christianity Today who authored the op-ed, acknowledged to MSNBC on Sunday that the magazine has lost subscribers, but he said there has also been an outpouring of support.

“A stereotypical response is ‘thank you, thank you, thank you’ with a string of a hundred exclamation points — ‘you’ve said what I’ve been thinking but haven’t been able to articulate, I’m not crazy,‘” Galli said of the response from supporters. “We have lost subscribers but we’ve had 3 times as many people start to subscribe.“

You mean there are still some real Christians out there? I was starting to think they were mere mythical creatures, like the unicorn or Tiffany Trump.

This warms my heart.

Happy holidays! (It’s still illegal in some states to say “Merry Christmas,” as I’m sure you know.) 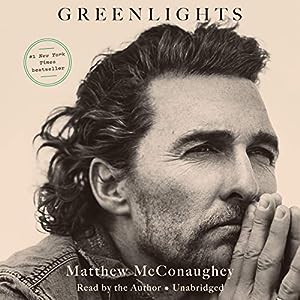