Ryland Barton is a statehouse reporter for Kentucky Public Radio, and he’s got the scoop from today’s “Puppet Show and Donald Trump Jr.” event in Pikeville, Kentucky:

Organizers have asked the audience to move out of the seats and closer to the stage ahead of Trump Jr/ Gov. Bevin event in Pikeville.
I think it's fair to say this is sparsely attended. pic.twitter.com/JghTohDROS

And here’s the dispatch from WYMT News:

The rally at the Appalachian Wireless Arena was supposed to start at 2:30 p.m. Thursday but was a bit delayed.

Locals expected a memorable turnout as the President of the United State's son took the floor of the arena.

And here’s another look at the venue, with Trump Jr. on the dais:

Could it be Kentuckians are finally figuring out that Republicans want to take away their health care? 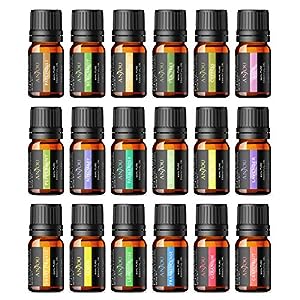