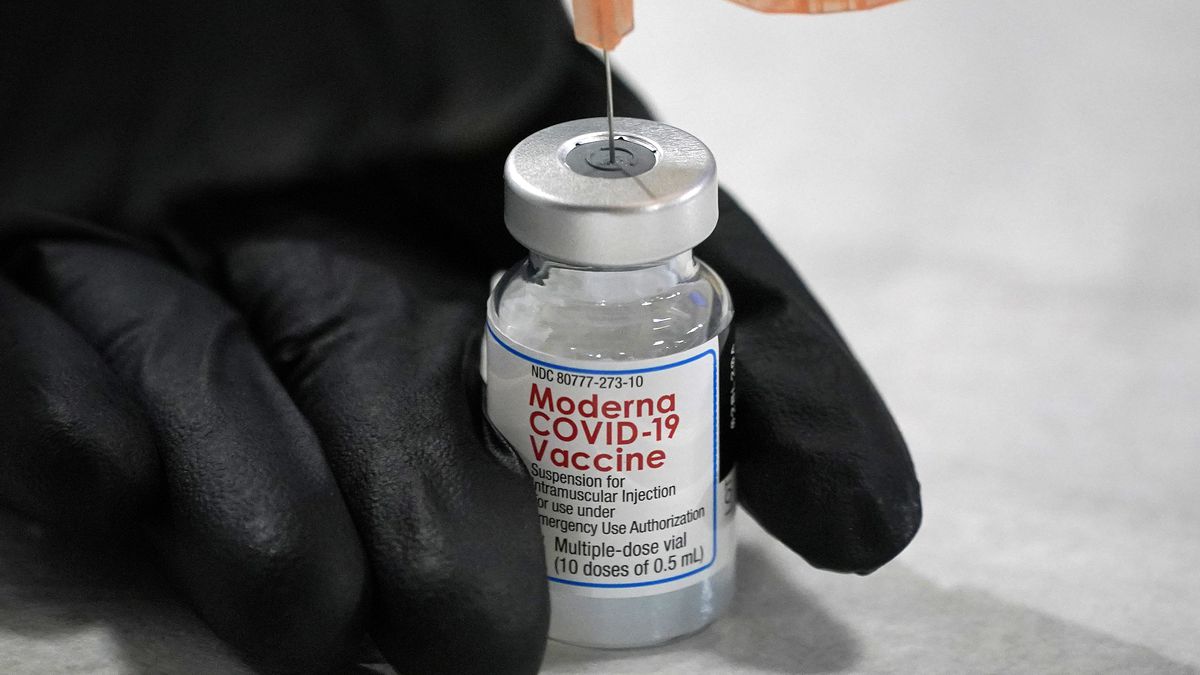 The Center for Disease Control report on daily covid-19 vaccinations shows a jump of 2,216,752 total, the largest one day increase. Vaccinations have been running about 1.3 million per day. Some of these vaccinations reported were almost surely from earlier in the week, still it represents a major increase as the Biden team’s plan is starting to come to fruition.

Increased efforts at vaccinated more people include opening mega centers in places like  Yankee Stadium yesterday for residents for residents of the Bronx. The Moscone Convention Center was opened yesterday in San Francisco. Levi Stadium has also become a vaccination center in California.

beta.documentcloud.org/…  The NFL Commissioner Bob Goddell has offered all 30 major league football stadiums as venues for mass vaccinations in a letter to Presiden Biden, several are already in use.

New venues won’t mean much without increased supply of shots and medical personnel to administer them. If Johnson and Johnson’s vaccine is approved by the FDA this month it should greatly increase supplies.

www.reuters.com/…“As is the case with other vaccines, we have not found that the level of manufacturing allows us to have as much vaccine as we think we need coming out of the gate,” said Andy Slavitt, senior adviser to the White House’s COVID-19 response team, referring to the J&J vaccine. J&J applied on Thursday for U.S. emergency use authorization.

Under the authority of the Defense Production Act, the government will give priority ratings to two components important to Pfizer’s vaccine production – filling pumps and tangential flow filtration units, the officials said.

www.msn.com/…The Federal Emergency Management Agency has asked the Pentagon to supply as many as 10,000 service members to staff 100 centers. Defense Secretary Lloyd Austin approved the initial five teams, but the others will be approved in separate tranches as FEMA identifies the other site locations.

Each of the five military teams includes 222 personnel, including 80 who will give the vaccines, as well as nurses and other support staff. The teams would be able to provide about 6,000 shots a day.

(43300)
$0.00 (as of May 22, 2022 07:14 GMT -04:00 - More infoProduct prices and availability are accurate as of the date/time indicated and are subject to change. Any price and availability information displayed on [relevant Amazon Site(s), as applicable] at the time of purchase will apply to the purchase of this product.)